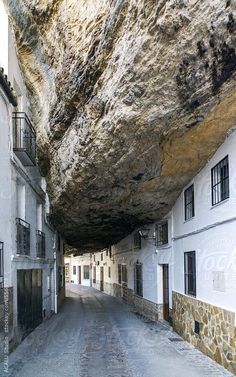 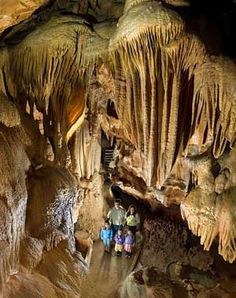 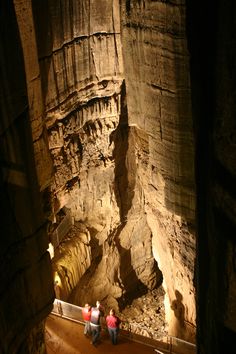 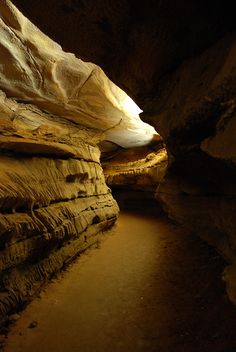 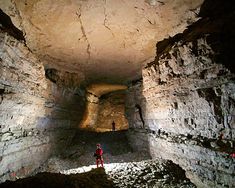 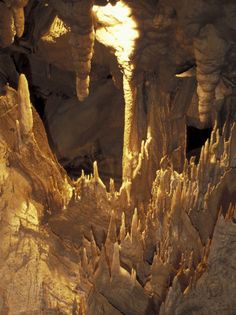 About This Piece Scenic Art Why settle for blank walls, when you can transform them into stunning vista points. Explore from imaginative scenic abstracts to sublime beach landscapes captured on camera. The possibilities are endless. The painterly quality of our canvas creates an almost life-like panorama, so you can enjoy your favorite scenery without leaving home. Travel Art Art is the best way of seeing the world when travel isn’t possible. Explore our curation of travel art for a trip… 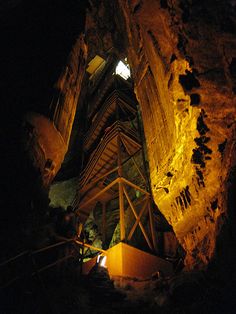 Stairs climbing to the exit in Mammoth Cave, Kentucky 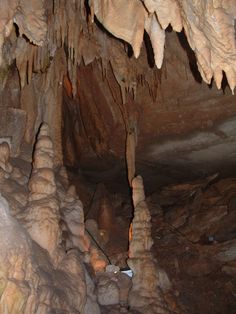 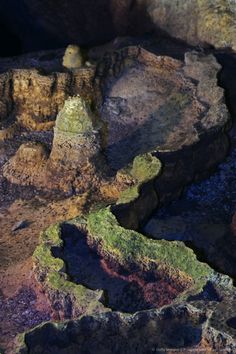 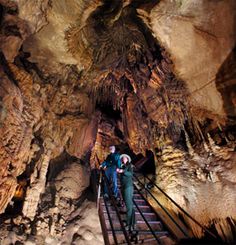 Explore up to ten miles of the incredible Mammoth Cave! With more than 400 miles (644 km) of mapped passageways, Mammoth Cave ranks as the world's longest known cave system, Mammoth Cave National Park was established in 1941, designated a World Heritage Site in 1981 and became the core area of an international Biosphere Reserve in 1990.