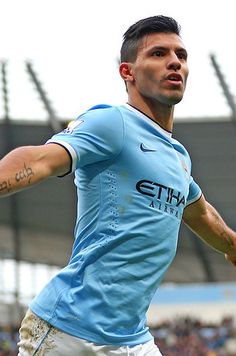 The 23 Hottest Guys Left In The World Cup

AKA 23 Reasons You Should Still Be Watching The World Cup. 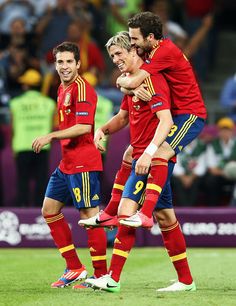 Fernando Torres Photos - Jordi Alba and Fernando Torres of Spain celebrate with team-mate Juan Mata after he scored their fourth goal during the UEFA EURO 2012 final match between Spain and Italy at the Olympic Stadium on July 1, 2012 in Kiev, Ukraine. - Spain v Italy - UEFA EURO 2012 Final 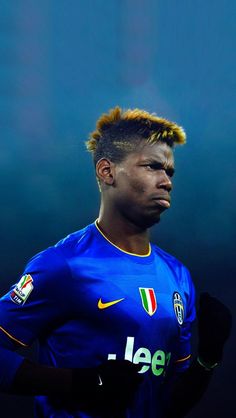 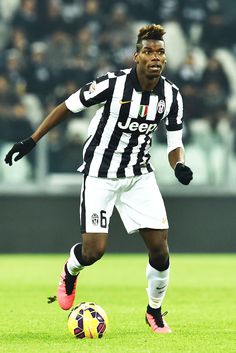 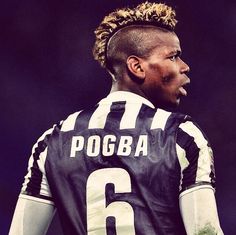 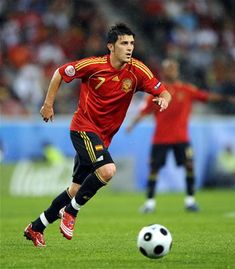 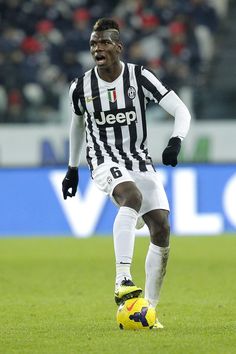 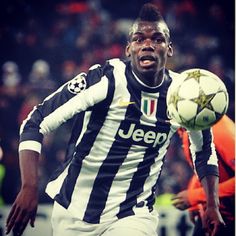 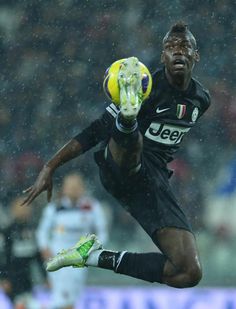