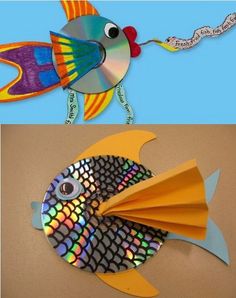 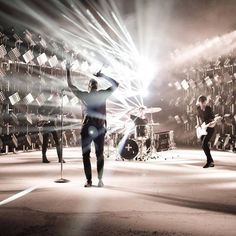 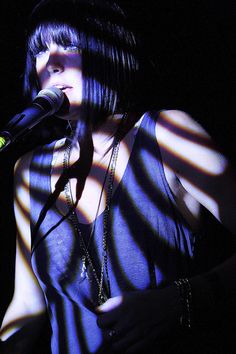 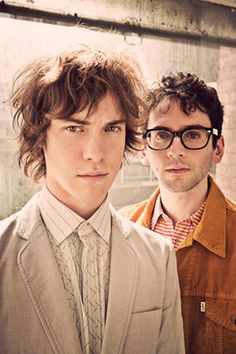 'Alien Days' was released as a Record Store Day cassingle 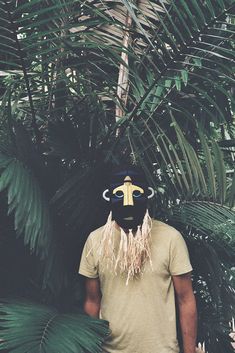 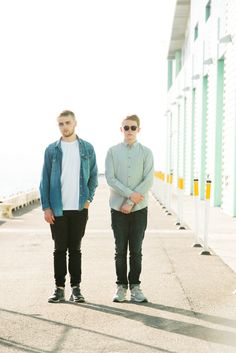 You know those infectious songs that get stuck in your head for days and you find yourself belting out that same one line – “When a fire starts to burn… right! And starts to spread…” – over and over until someone tells you to stop? That’s the kind of genius Disclosure is made of. We’d be lying if we said that we woke up the following morning of their concert completely sober and not singing riffs. But, allow us to back track for a second and go back to where it all started. (Insert rewind… 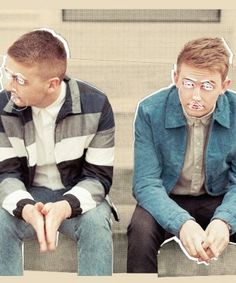 To say that brothers Guy and Howard Lawrence are having a good year is a massive understatement. It was only last October that Disclosure’s Sam Smith-featuring single “Latch” broke out from the dance world and began climbing the charts. Then, just over six months later, its first LP, Settle, debuted at number one on the U.K. charts.

Music both triggers our thoughts and offers us a great escape. We want to share what we love – whether it’s new music, old music, or getting to know new talent… we have it covered. 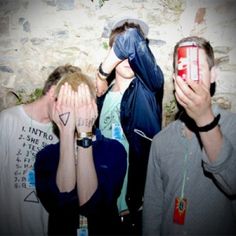 The Chemical Brothers #music AM 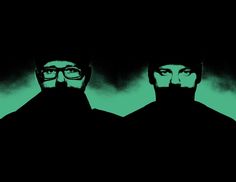 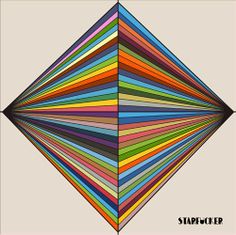 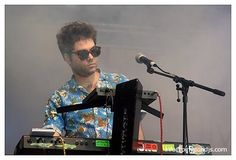 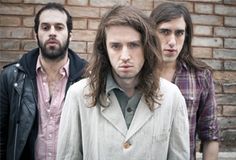 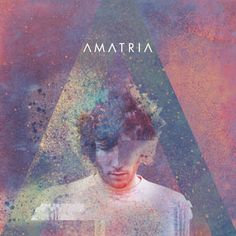