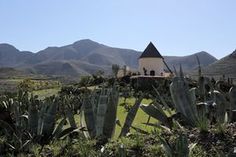 The stark, arid beauty of Cabo de Gata, in Almería, has inspired works by Lorca and the spaghetti westerns of Sergio Leone – and has one of Spain’s least-developed coasts 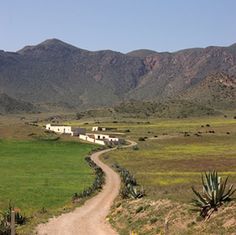 Choose Almeria for Properties for Sale and Rent 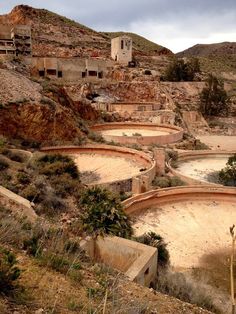 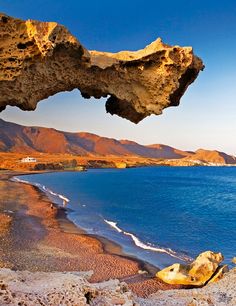 Andalucía / Spain - Cabo de Gata, Almería, Spain. - The eponymous mountain range of the Sierra del Cabo de Gata with its highest peak El Fraile is Spain's largest volcanic rock formation with sharp peaks and crags in red/ochre-hues. It falls steeply to the Mediterranean Sea creating jagged 100-metre (330 ft) high cliffs, which are riven by gullies leading to hidden coves with white sandy beaches, some of the most beautiful in Andalucia. 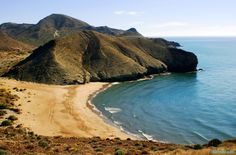 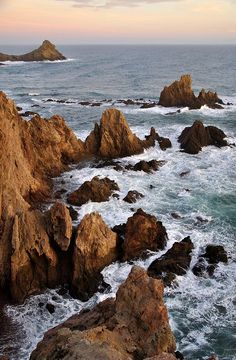 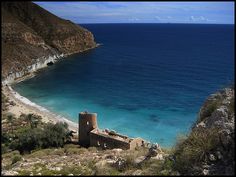 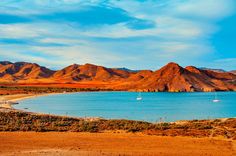 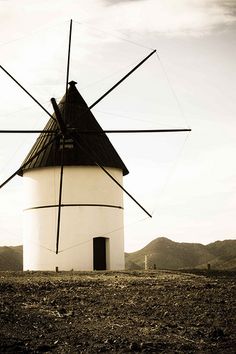 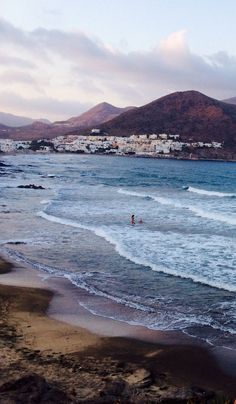 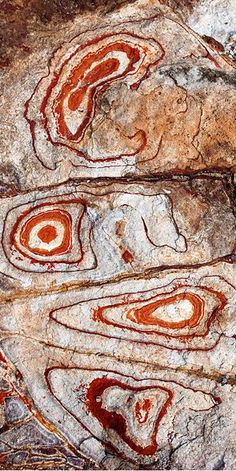 Website: http://www.juntadeandalucia.es/medioambiente/cabodegata-nijargeopark NEW – “The House of the Volcano” The Cabo de Gata-Níjar Geopark is one of the few sub-desertic areas in Europe and was the first maritime and terrestrial Protected... 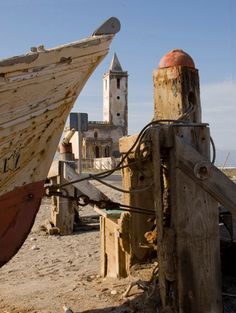 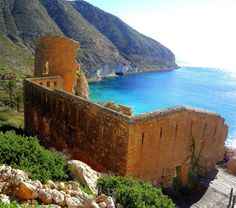 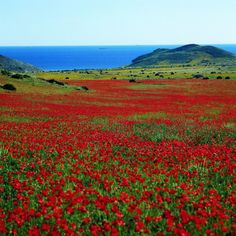 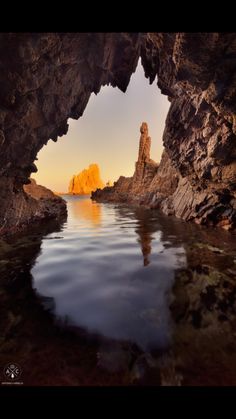 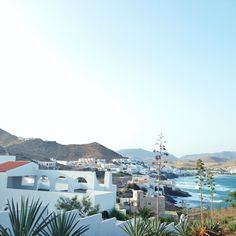