The good folks at the American Library Association sent us some sample comic book posters that they were hoping we would show you good folks, to see if you’d be … 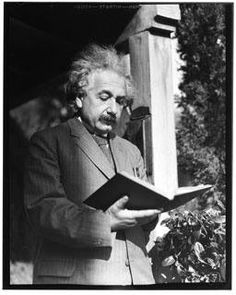 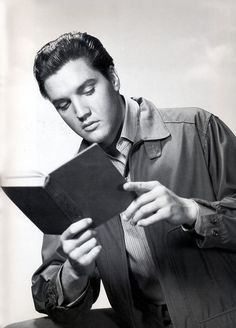 Elvis reading, 1961. Elvis’ favorite book list (books 1-10): The Impersonal Life; The Initiation of the World; The Prophet; The Mystical Christ; The Secret Doctrine; Life and Teachings of the Masters... 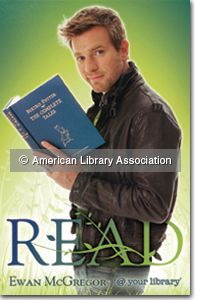 Jedi ReaderBeatrix Potter: The Complete TalesPopular Scottish actor Ewan McGregor is a man of many talents, from producing and starring in his own travel show to demonstrating his artistic range by starring in a variety of film genres including musicals, fantasy, action, and adventure. McGregor has starred in a number of popular films including Trainspotting, Moulin Rouge, 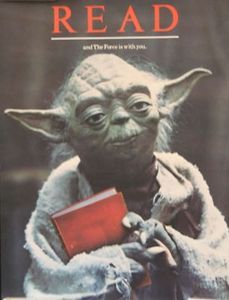 I love the old READ posters 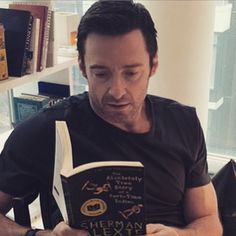 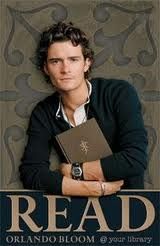 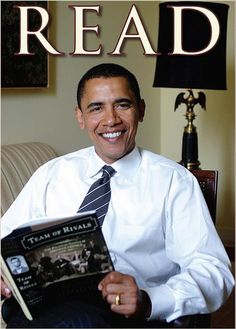