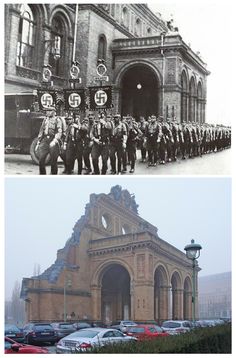 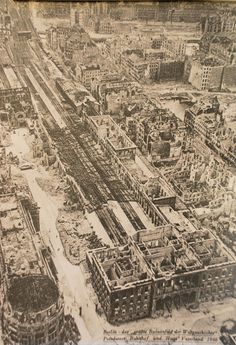 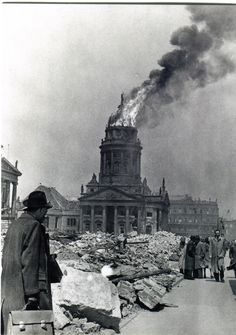 Franzosischer Dom 1944. I had to incl this pic of the Gendarmenmarkt in rubble. King Freidrich I had a liking for architecturally eccentric tower/dome fusions. The French and German churches of the Gendarmenmarkt had them, Charlottenburg palace, and the Mint Tower, which collapsed. Later, the chapel over the west gate of the Stadtschloss took this form, and the twentieth century Berlin Stadthaus tower took it to an extreme. So far as I know, they are unique to Berlin. Jeff 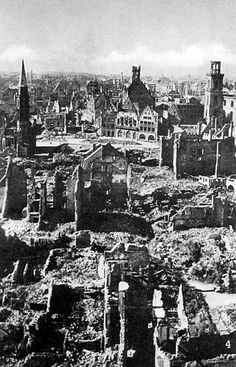 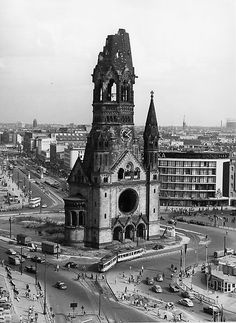 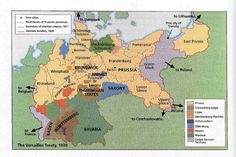 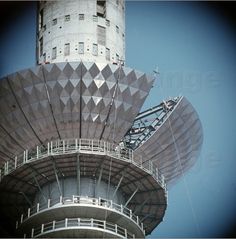 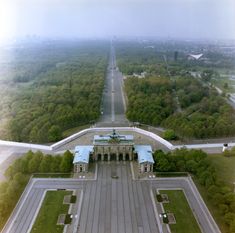 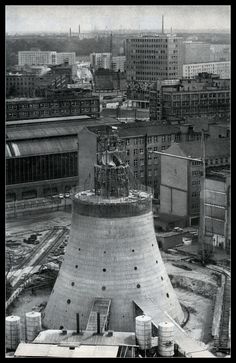 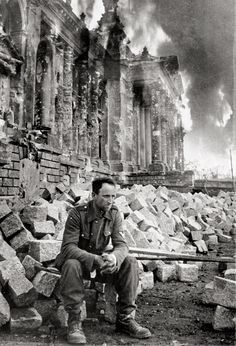 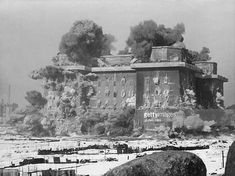 The demolition of Berlin’s Zoo flak tower, known in german as the Flakturm Tiergarten, Zoo Tower. 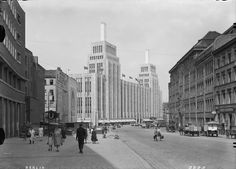 Bratwurst Recipe - Germany Tourism and Travel by Everything about Germany 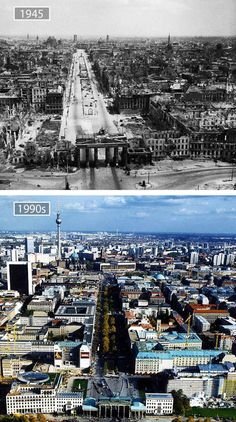 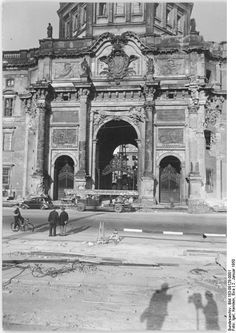 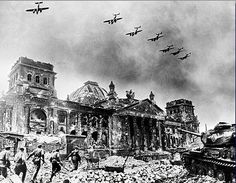 Hitler's Last Day: Minute by Minute tells the amazing story of the tyrant's final fall, including how he finally married his mistress of 14 years Eva Braun (pictured) as Berlin crumbled above them. 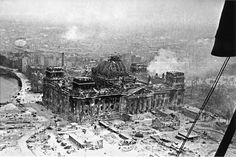