Learn how to crochet the Blanket Stitch in this helpful tutorial. Use this stitch to create beautiful blankets, scarves, cowls etc. Easy pattern suitable for beginners. 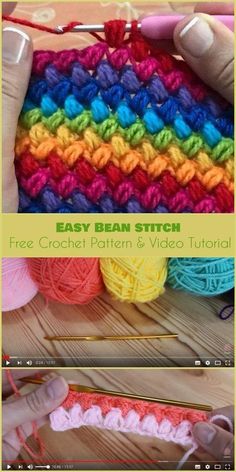 Why is it called the bean stitch? Probably because it fundamentally sort of resembles a bean… a reclining one. It's a cousin of the puff stitch, however, it's not worked up quite the same. As above, it leans to one side. When worked in columns, it makes a rotating crisscross. 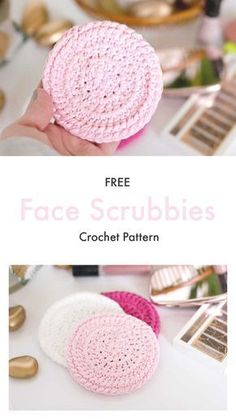 You can make these reusable crochet face scrubbies in about 15 minutes! This FREE pattern makes the perfect easy, DIY gift for anyone (even yourself!) 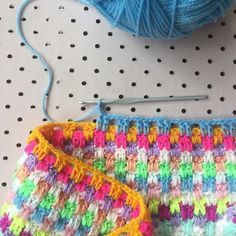 Weekend Project: How to Crochet A Snuggle Stitch Blanket

When I posted the Snuggle Stitch blanket I am making on Instagram, a few people asked me how to do the stitch, so here is a photo how-to... 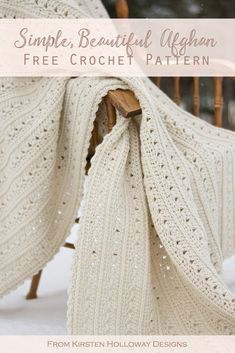 An easy crochet blanket pattern for beginners! This beautiful free crochet pattern is full of lace and texture. Make it in a variety of sizes including Twin/Full, and King, with notes on how to adjust the measurements to fit your needs, whatever they are!

This free tutorial will teach you how to make the Bean Stitch Crochet. It’s a little bit similar to the Puff stitch, but the bean stitch leans to one side. 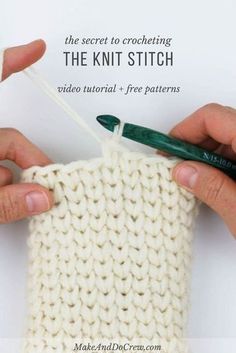 Video: How to Crochet the Knit Stitch (Waistcoat Stitch)

Learn how to crochet the knit stitch (aka waistcoat) in this step-by-step video tutorial. Specific tips on how to make crochet look like knitting!