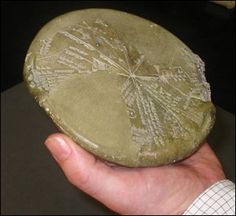 Since the beginning of modern science we have been solving the great mysteries around us. Because of recent advances in science and technology we now have 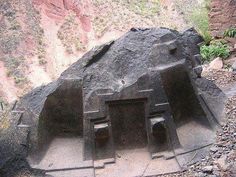 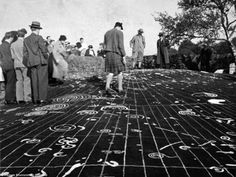 Trail Cam Photos allegedly show some pretty creepy images but are all hoaxes? You be the judge.. are the proportions of the Bigfoot real or is is a hoaxer in a costume? 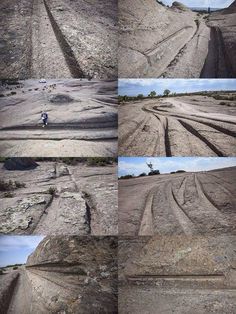 Ruts in stone, Turkey. This layer of stone was initially a field of volcanic ash, subsequently petrified.

Æ - Mystery Stonework - Sliema, Malta How old is this rock-cut work, who did this and for what purpose. ▪ As with other "quarry" sites around the... 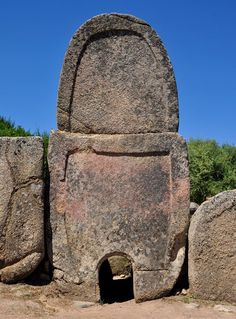 MessageToEagle.com | Best news from the past, present and future!

Best news from the past, present and future!

There are many mysterious megaliths scattered across Russia. Some of these massive stone blocks can be natural formations, but there are also other huge structures that seem a bit too artificial to be considered a work of Mother Nature. 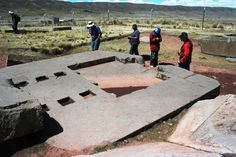 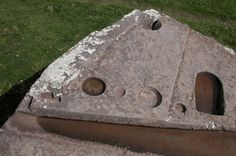 The Mystery of Sayhuite - Raising Miro on the Road of Life 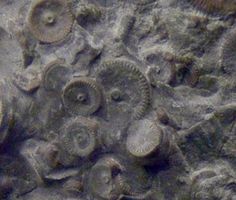 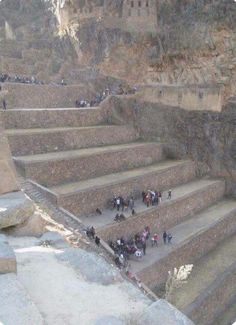 Who were these stairs for?

FACTS ABOUT THE BALTIC ANOMALY! “It is not an object which is man made in modern time. What ever it is it’s either from during the ice age or pre-ice age.” – Peter Lindberg, February 24, 2013 “The object is older than 140.000 yrs. Older than that… with straight angles/lines – rounded corners… much like a “dinner plate” and separate from the base below.” – Dennis Asberg, September 28, 2012. There are THREE objects of interest . 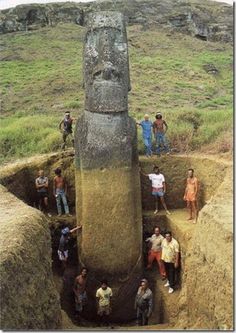 Easter Islands Statues have a body 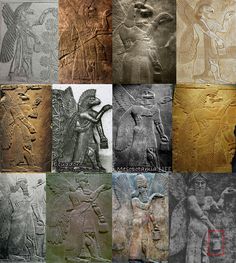 All have wings: all are wearing bracelets w/a disc: all are carrying a pouch w/handle in one hand, & thrusting a pine cone forward w/the other. Note the mechanical looking musculature, the tassels, the fringed robes, the cigar shaped implements tucked into their sashes 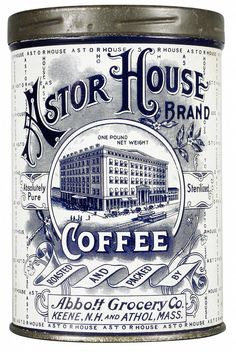 The Baltic Sea anomaly is a 60-metre (200 ft) circular rock-like formation on the floor of the Baltic Sea, discovered by Peter Lindberg, Dennis Åsberg and their Swedish "Ocean X" diving team in June 2011. The team reported that the formation rests on a pillar and includes a structure similar