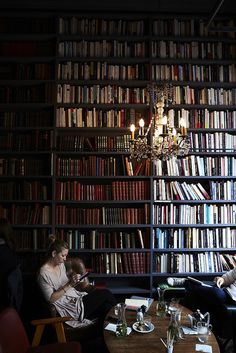 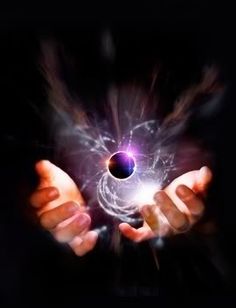 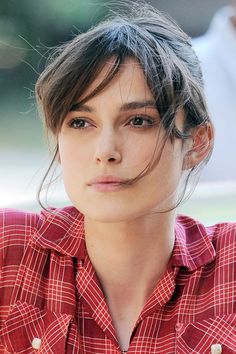 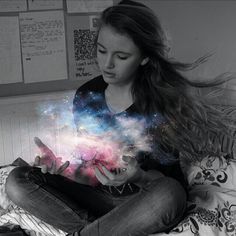 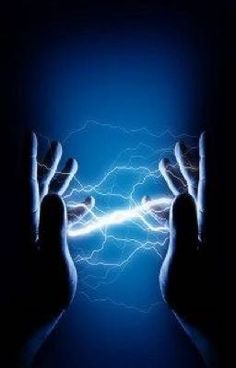 The Monster Within - Avengers - Chapter 8 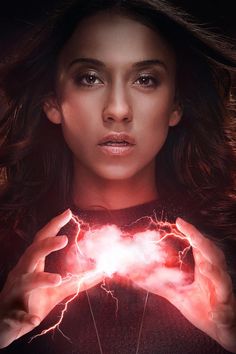 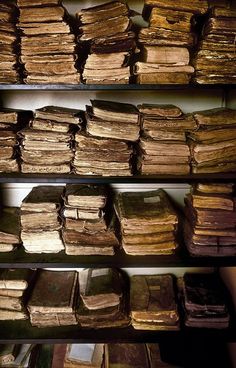 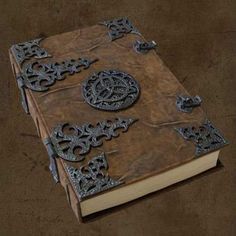 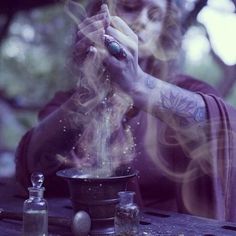 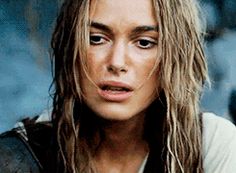 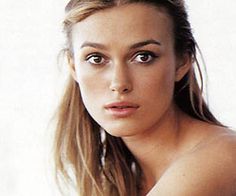 For anyone who is looking to help create a better future. All proceeds go to supporting the growth of the organization and supporting its initiatives. For over 50 years, the World Future Society has been at the forefront of defining what it means to embrace a Futurist Mindset. Whether you're focused on social impact, creating a disruptive business, or exploring exponential technology, we believe there is a futurist in each of us. 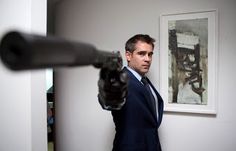 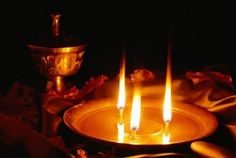 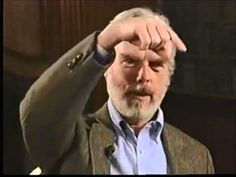 Random number generators created by scientists and positioned all over the world are impacted by the state of human thought... Human suffering in the neural ...