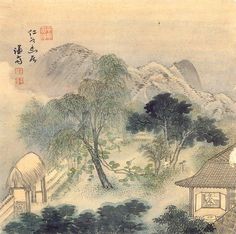 18th C. Korean landscape painting by Jeong Seon while a variation of the Chinese literati style, he was unusual for painting landscapes from life. hence a livelier more natural style. 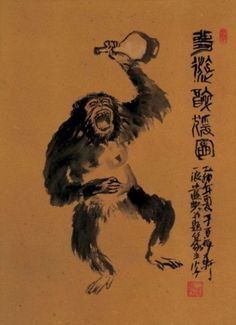 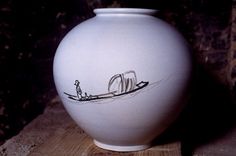 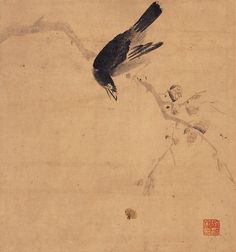 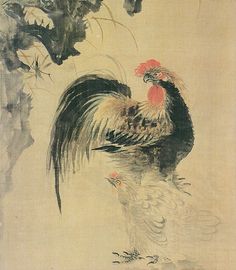 PAINTING: Jang Seung-eop - Rooster, 1843–1897. (commonly known by his pen name Owon), was a painter of the late Joseon Dynasty in Korea. He was one of the few painters to hold a position of rank in the Joseon court. Considered by many to be the "father of modern Korean painting". 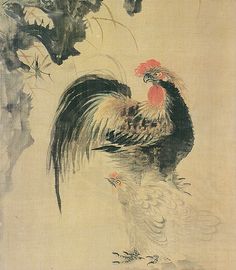