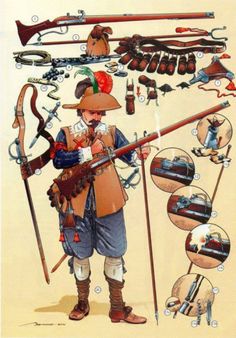 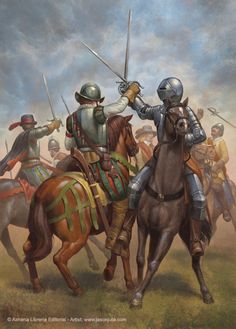 Spanish and Dutch cavalry by jasonjuta on DeviantArt

DeviantArt is the world's largest online social community for artists and art enthusiasts, allowing people to connect through the creation and sharing of art. 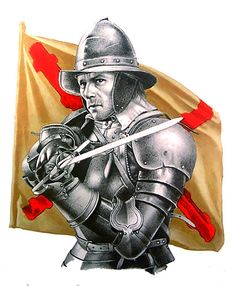 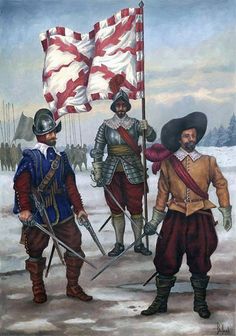 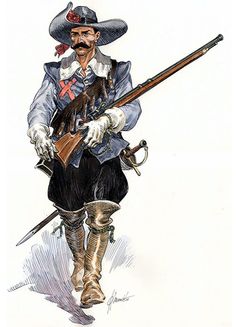 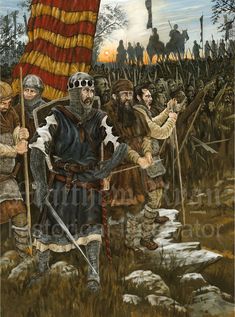 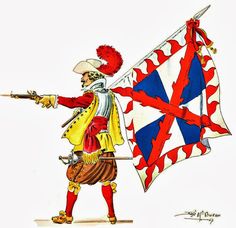 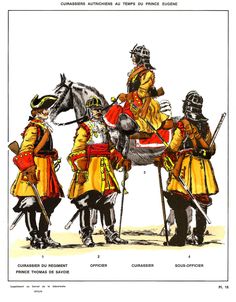 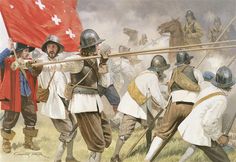 Fairfax led his newly formed army to the Battle of Naseby where the Royalist Oxford army, led by King Charles himself, was routed in June 1645. From this point the First Civil War was a series of small scale battles and sieges leading to complete victory for Parliament. In March 1646 the last pitched battle was fought at Stow-on-the-Wold which was another in a long line of New Model Army successes. 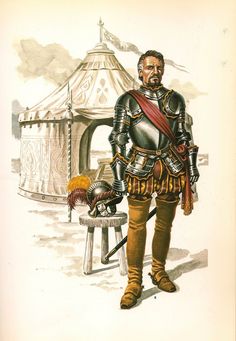 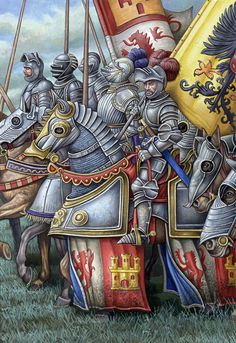 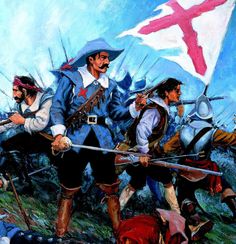 Spanish troops at the Siege of Breda 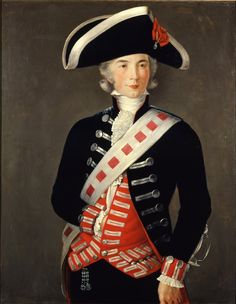 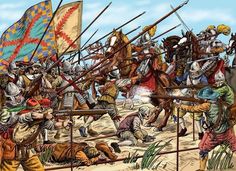