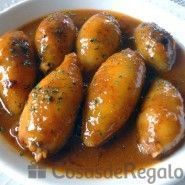 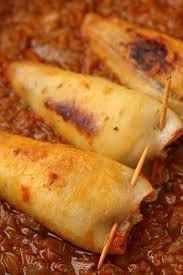 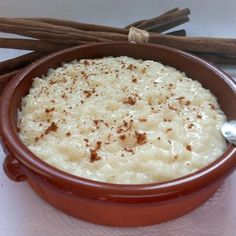 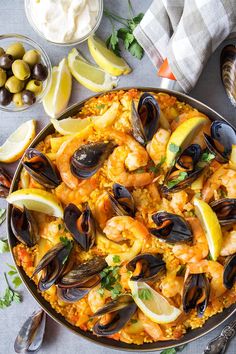 This Spanish Seafood Paella features a saffron infused rice cooked together with veggies and topped with shrimp, squid, and mussels. A perfect seafood dish! 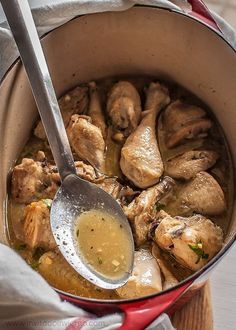 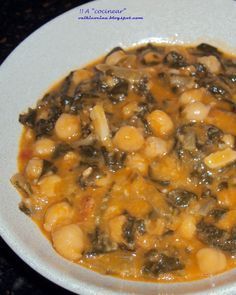 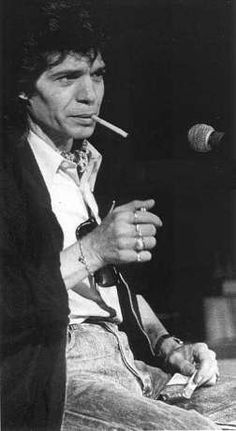 Camaron. Though he died in 1992 at the age of 41, on 5 December 2000, what would've been Camaron's 50th birthday, the Ministryv of Culture of the Junta de Andalucía awarded him the ´Llave de Oro del Cante´, the Golden Key of Flamenco. This was only the fourth key awarded since 1862. 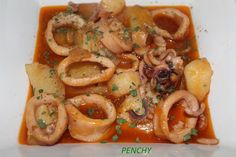 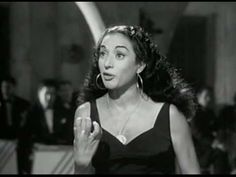 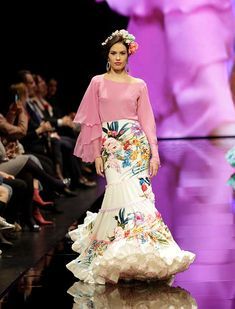 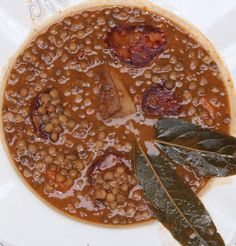 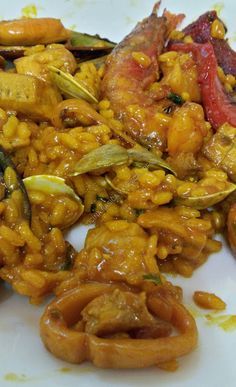 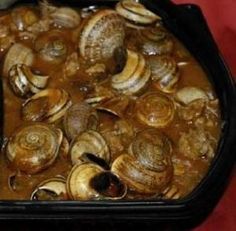 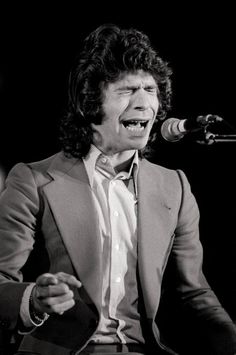 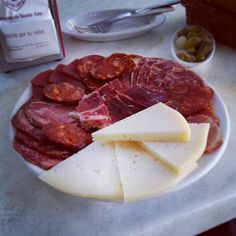 Grow your Instagram and Facebook presence with exclusive insights and best-in-class management tools for your team. Start a 14-day Free Trial. 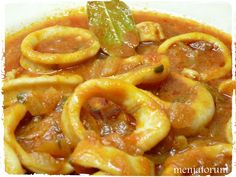