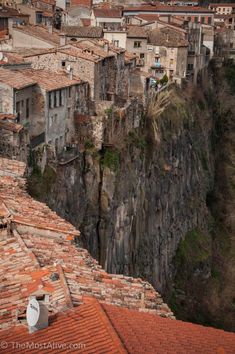 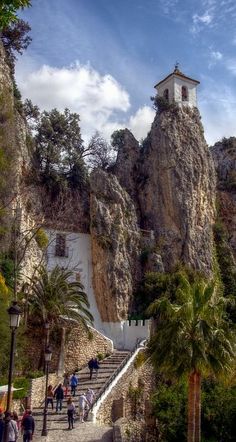 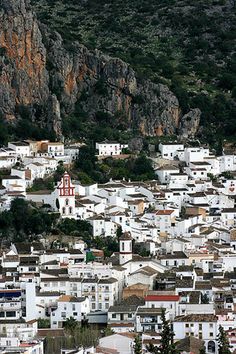 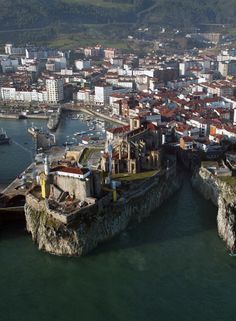 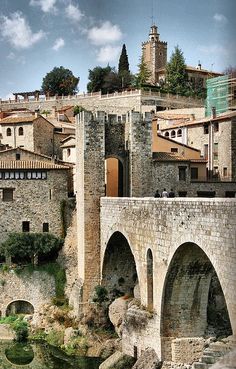 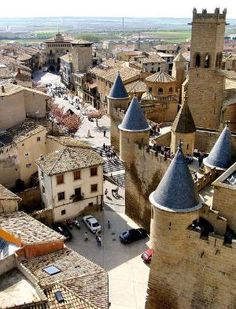 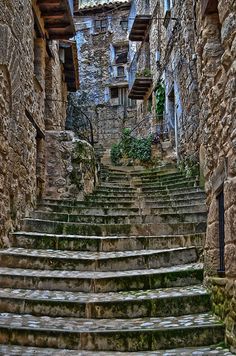 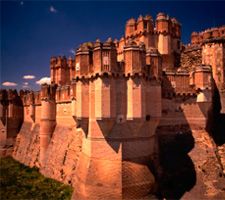 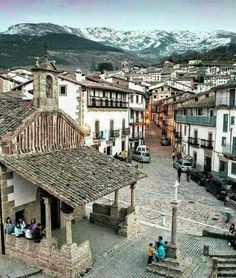 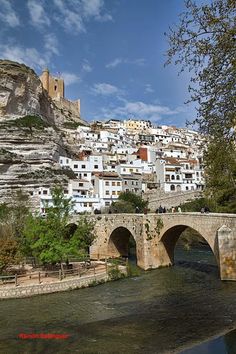 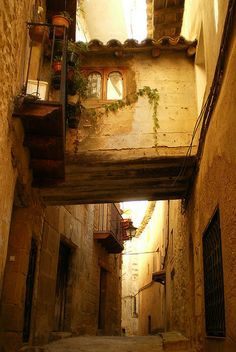 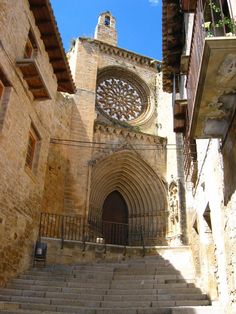 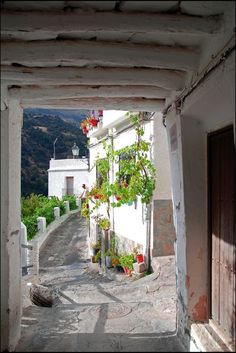 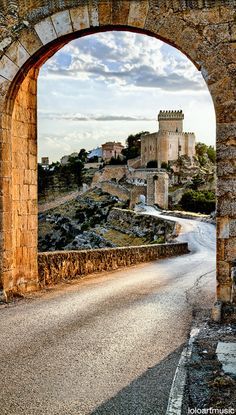 CASTLES OF SPAIN. - Castle of Alarcón, Cuenca, Castilla-La Mancha, Spain. The Castle of Alarcón of Arab origin, the fortress was first under the jurisdiction of the Emirate of Córdoba. During its time under Muslim power, the castle served as a defensive stronghold in the midst of internal conflicts. In 1184, Fernán Martínez de Ceballos, military captain under Alfonso VIII of Castile, besieged the fortress for nine months before finally capturing it in the name of his king. 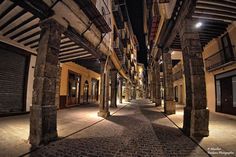