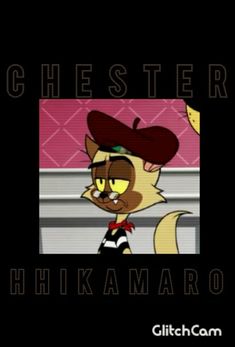 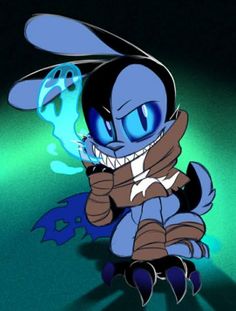 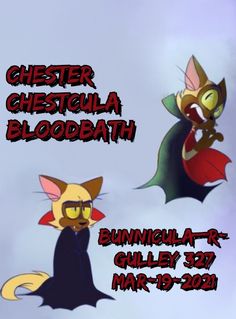 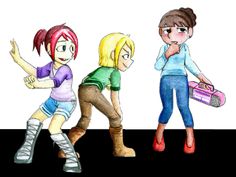 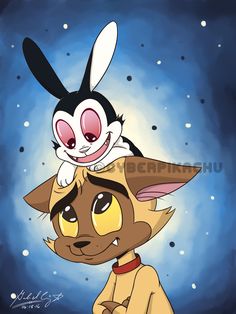 Like many fans, Jessica Borutski fell in love with animation by watching tons of classic animation on TV from a young age, moving on to earn a degree at Algonquin College before going on to work for the legendary John Kricfalusi at Spumco on Adult Cartoon Party. A subsequent gig at Fuel Industries l 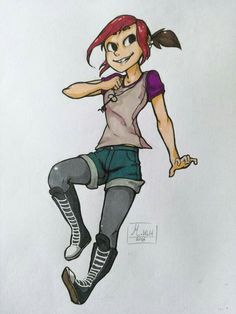 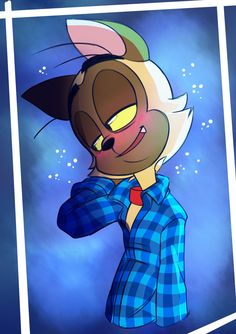 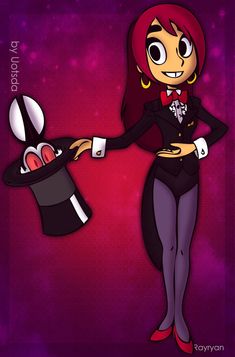 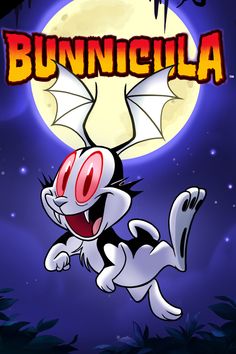 From Warner Bros. Animation, Bunnicula is an all-new animated comedy series based on the bestselling children's book of the same name. The series follows the paranormal comedy adventures of Bunnicula the vampire rabbit who, instead of drinking blood, drains the juice of carrots and other vegetables to boost his supernatural abilities. 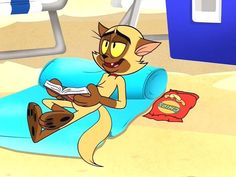 Here is a shot of Chester from Bunnicula. Bunnicula S2 E34-Chester

Here is a shot of Bunnicula from Bunnicula. Bunnicula S2 E17-Bunnicula