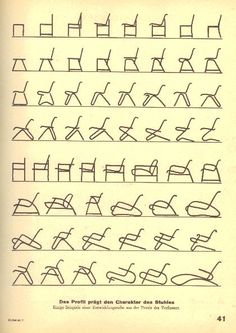 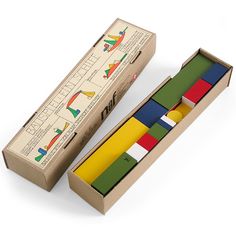 Modern Design is the single most important style of architecture and design of the 20th century. 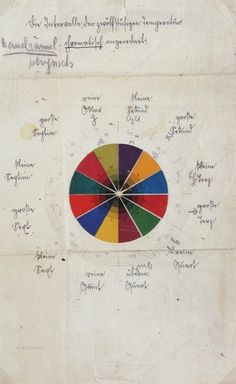 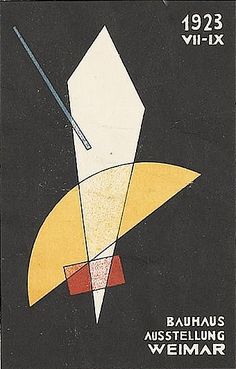 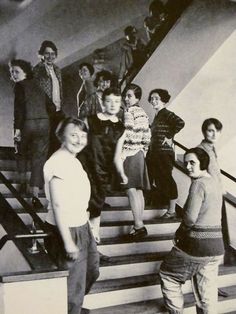 women of the bauhaus

As a MONDOBLOGO reader said recently, it has kinda been a "sausage fest" around here lately. So here is to the ladies! (I got in "trouble" ... 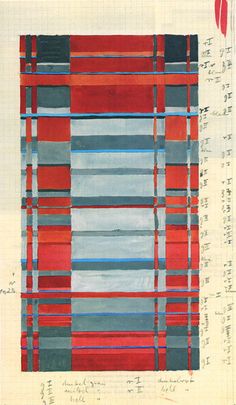 This gallery hosted by SmugMug; your photos look better here. 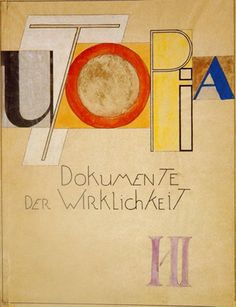 Leaning away from the old Gothic architectural styles of Germany, Bauhaus exhibited a more simplistic approach. Modernism left out the decorative ornaments and trims which had no functional purpose. The new designs showed you can have style and cost effectiveness all in one.

This gallery hosted by SmugMug; your photos look better here. 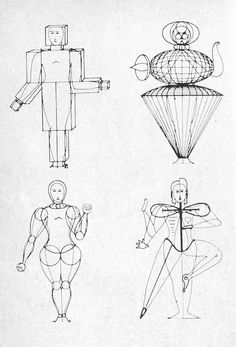 no end to design 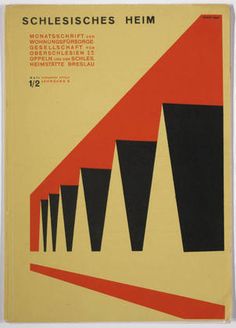 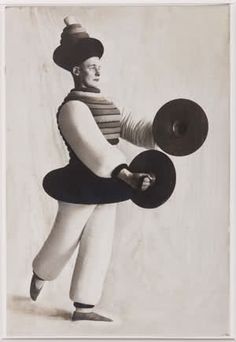 Triadisches Ballett (Triadic Ballet) was developed by Oskar Schlemmer. It premiered in Stuttgart, on 30 September 1922, with music composed by Paul Hindemith (following formative performances dating back to 1916). This ballet became the most widely performed avant-garde dance between 1921 and 1929. The dance troupe's touring years coincided with Schlemmer's tenure at the Bauhaus, and helped to spread its ethos. 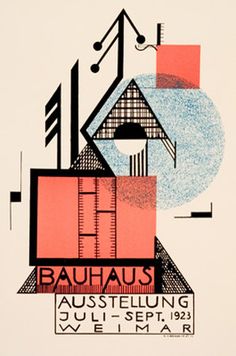 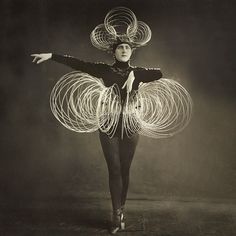 We are much enamoured of this 1920s shot by Bauhaus photographer Karl Grill of a costume from a long-lost work, Triadic Ballet, by Oskar Schlimmer. Spotted at 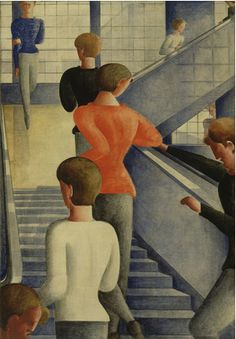 By Oskar Schlemmer (1888–1943), 1932, Bauhaus Stairway. Schlemmer painted this work shortly before the Nazis closed the Bauhaus for good. He was among many artists persecuted by the Nazis, whose work they deemed "degenerate" and often destroyed. 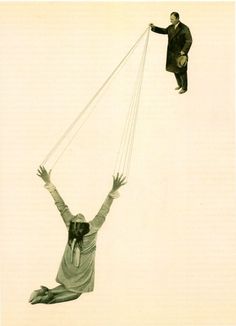 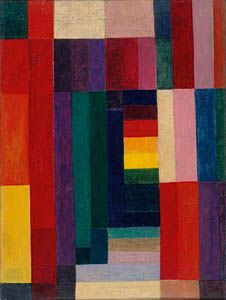 Welcome to the new National Museum in 2022!