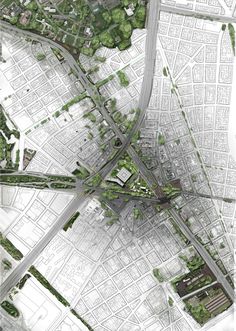 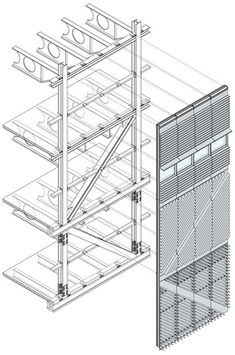 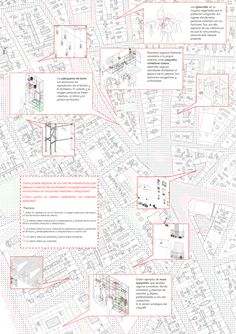 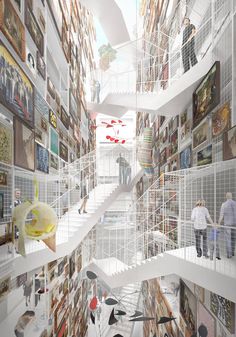 Released updated images of the developed project, following the decision by the City of Rotterdam's Executive Board to support the building. The new plans for the building include the intention to make it almost entirely accessible to the public, whereas previous plans only allowed access to 20% of the building. 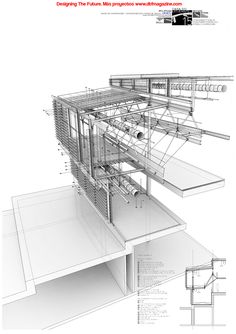 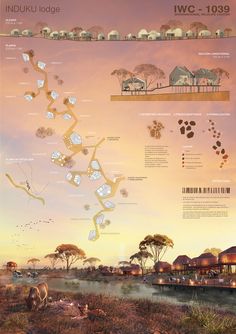 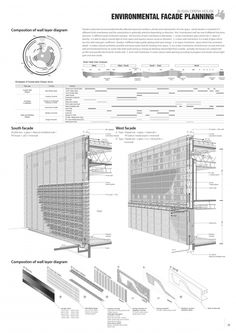 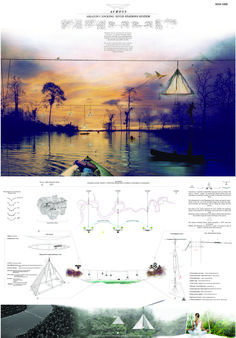 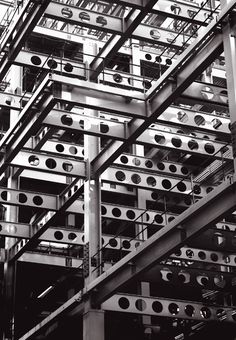 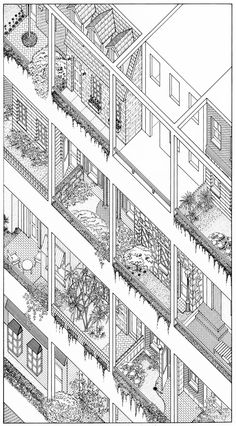 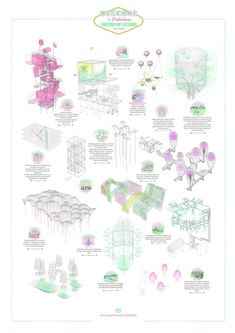 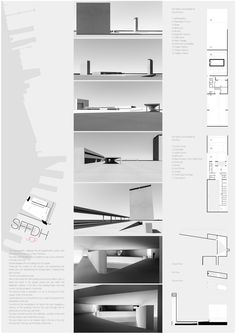 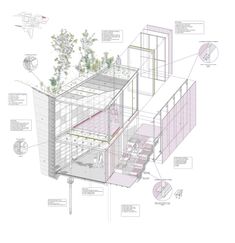 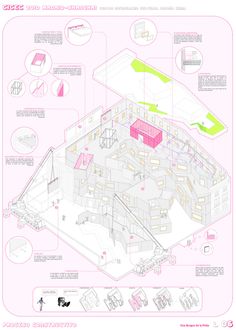 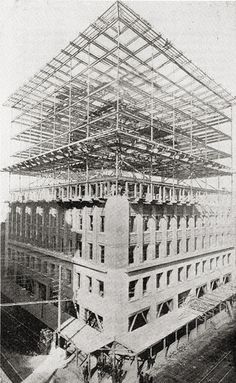