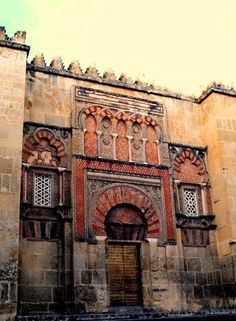 This photo from Cordoba, Andalucia is titled 'The Mezquita'. 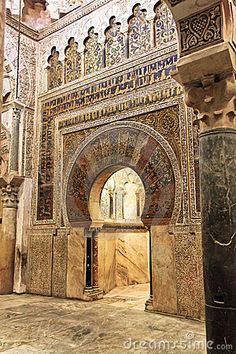 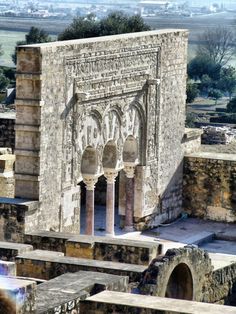 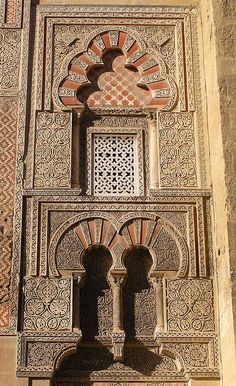 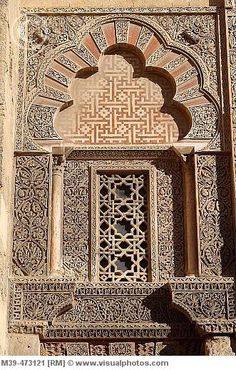 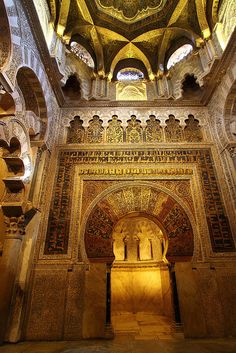 Mihrab is a semicircular niche in the wall of a mosque that indicates the qibla; that is, the direction of the Kaaba in Mecca and hence the direction that Muslims should face when praying. The wall in which a Mihrab appears is thus the "qibla wall". In exceptional cases, the Mihrab does not follow the qibla direction, as this one that points south instead of southeast. The Cathedral and former Great Mosque of Córdoba, known by the inhabitants of Córdoba as the Mezquita-Catedral… 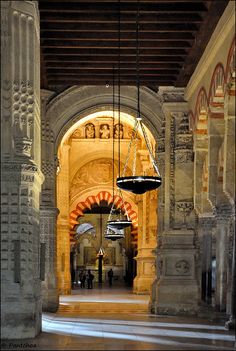 The Cathedral and former Great Mosque of Córdoba, in ecclesiastical terms the Catedral de Nuestra Señora de la Asunción , and known by the inhabitants of Córdoba as the Mezquita-Catedral , is today a World Heritage Site and the cathedral of the Diocese of Córdoba. The site was originally a pagan temple, then a Visigothic Christian church, before the Umayyad Moors at first converted the building into a mosque and then built a new mosque on the site. 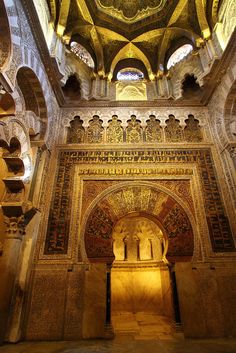 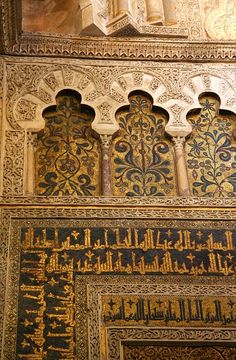 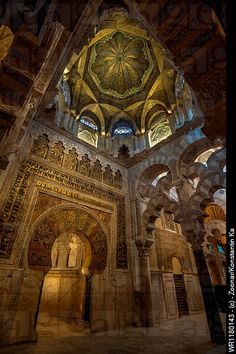 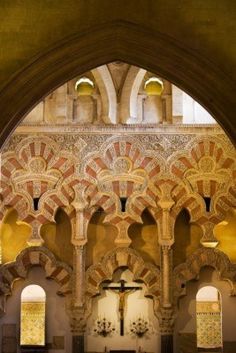 123RF - Millions of Creative Stock Photos, Vectors, Videos and Music Files For Your Inspiration and Projects. 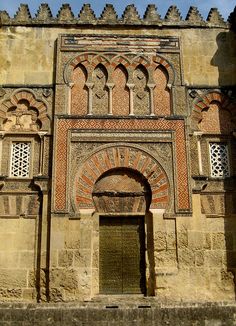 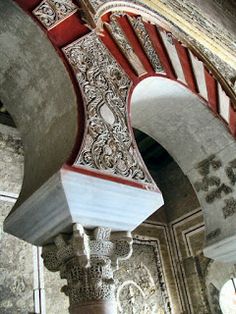 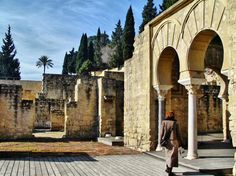 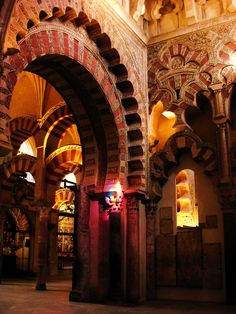 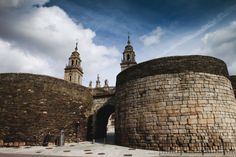