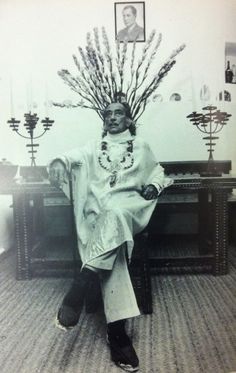 When I was younger I was infatuated with abstract art but when I discovered surrealism, I fell in love. 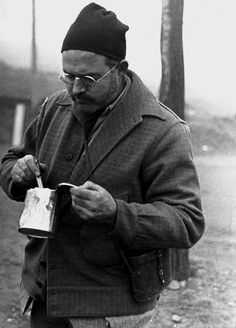 Ernest Hemingway stops for a canned lunch while visiting the front lines; Teruel, Spain - December 1937 Photo by Robert Capa Hemingway along with war correspondent, Robert Capa, were assigned to cover and report on the Republican attack on the Spanish village of Teruel during the Spanish Civil War. 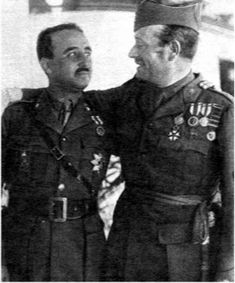 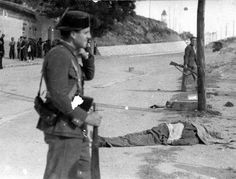 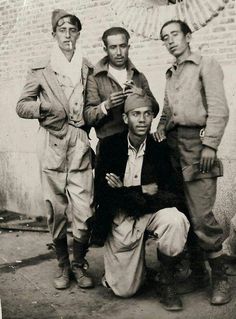 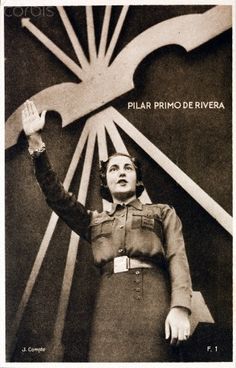 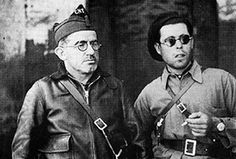 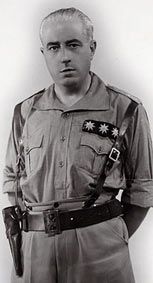 Juan Yagüe Blanco. Spanish fascist military, Member of the Falange. On 17 July 1936, participated in the military coup d'état against Spanish Republic. At the head of the Legion went on to the peninsula, and conquered Huelva and Badajoz, where he ordered shoot about 4,000 spanish compatriots from the Republican side. 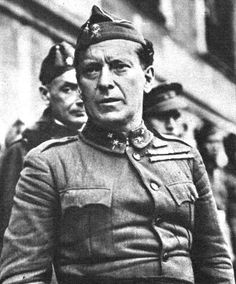 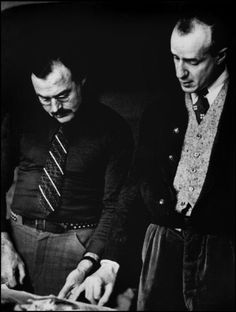 Teruel, Spain. US writer and journalist Ernest Hemingway in his hotel room looking at maps before visiting the front lines by Robert Capa, (December-1937) 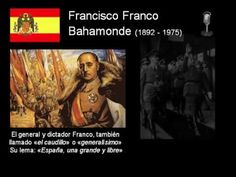 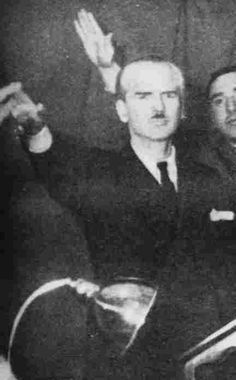 SERRANO SUÑER - (12 September 1901 – 1 September 2003), was a Spanish politician during the first stages of General Francisco Franco's dictatorship, the Spanish State, between 1938 and 1942, when he held the posts of President of the Spanish Falange caucus (1936), and then Interior Minister and Foreign Affairs Minister. He was also the brother-in-law of the Spanish dictator General Franco, for which he was nicknamed Cuñadísimo. 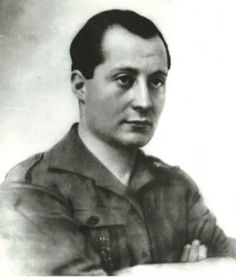 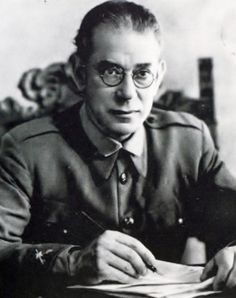 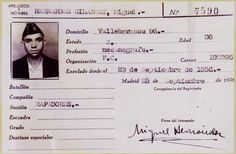 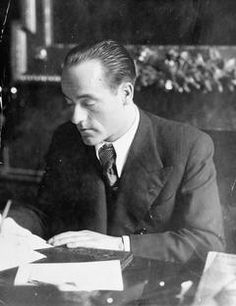