Monogram of Charlemagne, from the subscription of a royal diploma: "Signum (monogr.: KAROLVS) Karoli gloriosissimi regis" 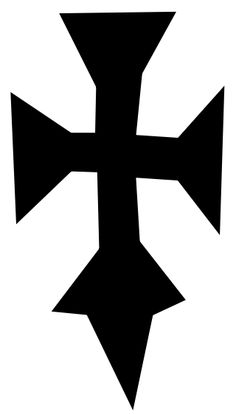 Ramiro I of Aragon | Wikiwand

Ramiro I was the first King of Aragon from 1035 until his death, although he is sometimes described as a petty king. He would expand the nascent Kingdom of Aragon through his acquisition of territories, such as Sobrarbe and Ribagorza, and the city of Sangüesa. Sancho Ramírez, his son and successor, was King of Aragon, but also became King of Pamplona. 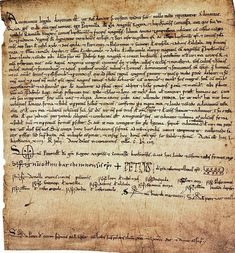 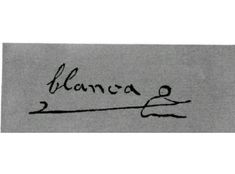 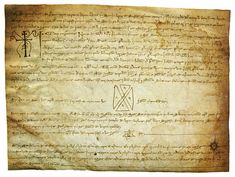 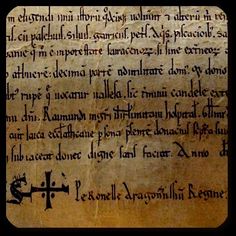 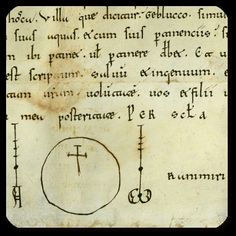