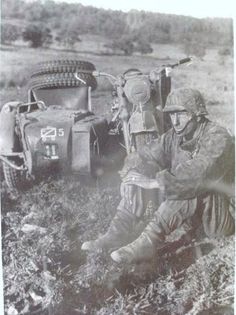 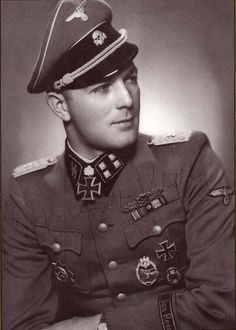 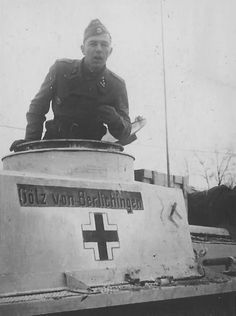 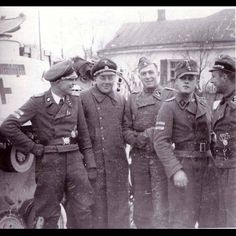 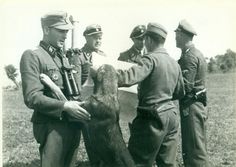 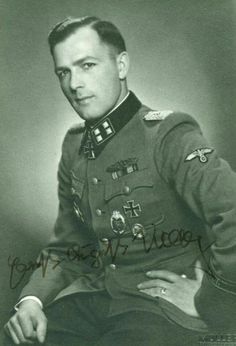 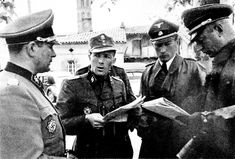 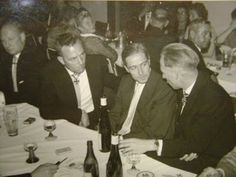 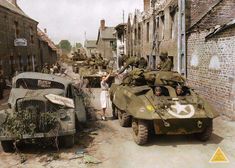 A unit of the US 25th Cavalry Reconnaissance Squadron (Mechanized), 4th Armored Division moves through the village of Le Repas, commune de Folligny (Manche), in Normandy on July 31, 1944. Up front are two M8 Greyhounds and behind them, a M3A1 Halftrack and Jeeps. The wreck on the left is an Opel Blitz from the 9./(Flak) SS-Panzer-Regiment 2, 2./SS-Panzer-Division "Das Reich" (Photo source - US Army Signal Corps) Colour by RJM 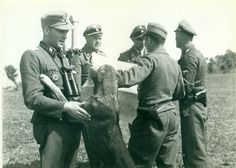 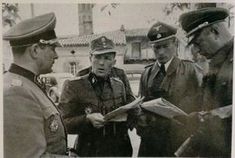