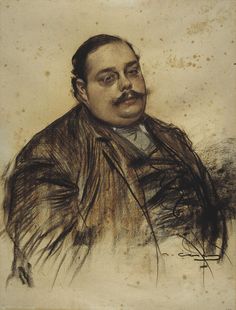 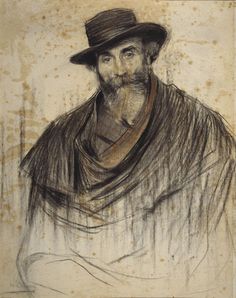 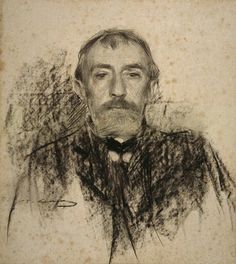 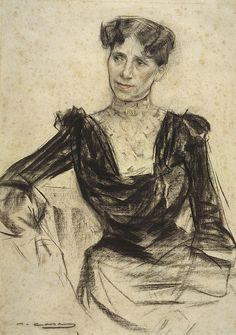 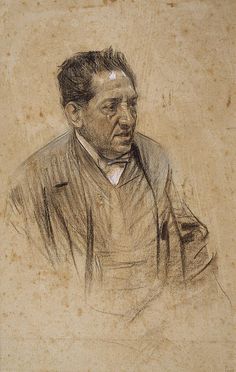 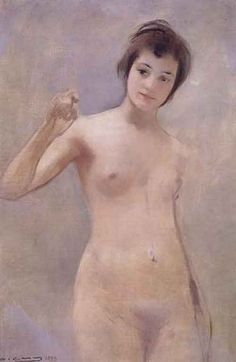 Ramon Casas i Carbó (Catalan pronunciation: (4 January 1866 – 29 February 1932) was a Catalan Spanish artist. Living through a turbulent time in the history of his native Barcelona, he was known as a portraitist, sketching and painting the intellectual, economic, and political elite of Barcelona, Paris, Also a graphic designer, his posters and postcards helped to define the Catalan art movement known as modernisme. 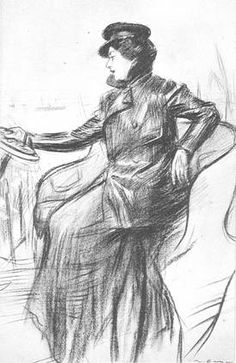 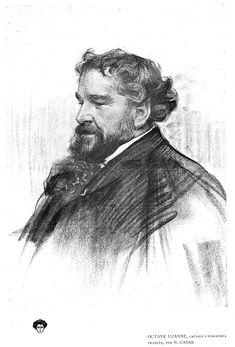 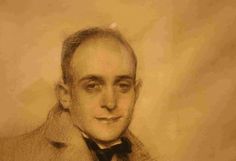 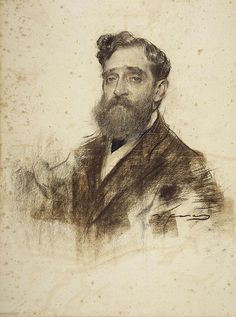 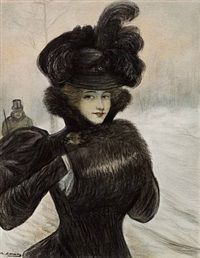 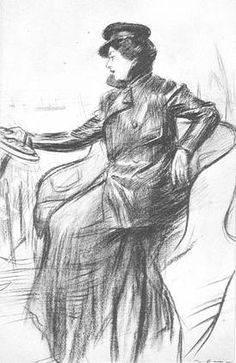 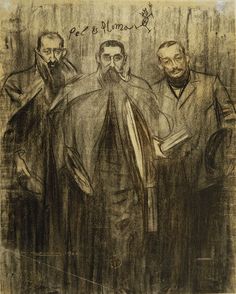