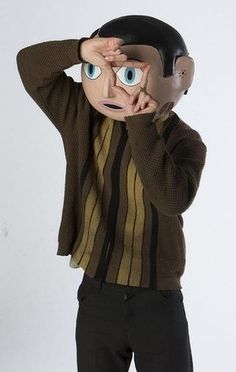 Jon (Gleeson) is a wannabe musician, possibly talented but painfully uninspired, who crosses paths with the band Soronprfbs – that's not a spelling er... 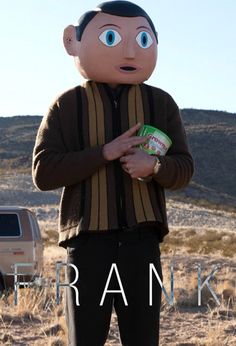 Frank (2014) based on the true story of Frank Sidebottom, is about an experimental indie band that makes its way to SXSW through a series of tweets that bring them to fame, or, rather, infamy. It’s quite a strange film that bounces between funny to bittersweet so that you let out these awkward laughs, and these mixed feelings about everything. Otherwise, quite an interesting film. Fassbender is something else in this film..like a paper-mache headed, lead-singing, somber, teddy bear. 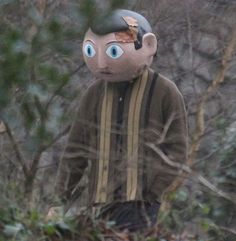 Frank (2014): It’s a curious role for Fassbender. Not only is it his first stab at comedy, but his expressive face, which we’re so used to seeing in various modes of teethy ferocity—from his violent O-face in Shame to the whipping scenes of 12 Years A Slave—remains hidden. It’s a very nuanced performance that’s all about the tenor of his voice and body language, and the hunky Irish actor couldn’t be more delightful. ~ Marlow Stern

This summer, Michael Fassbender will only be appearing in films that require him to wear impressive and highly unorthodox headgear. X-Men: Days Of Future Pa... 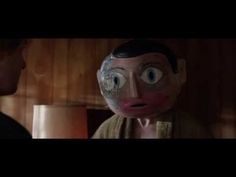 In cinemas 9th May 2014.Frank is a comedy about a young wannabe musician, Jon (Domhnall Gleeson), who discovers he's bitten off more than he can chew when he... 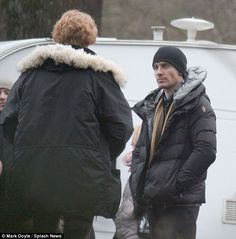 Not his best side! First look of Michael Fassbender as he gets into character as cult legend Frank Sidebottom on set of new film

He's known as one of the British acting world's most lusted after stars. 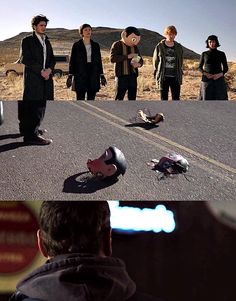 Image about frank in Films by BitterTaste on We Heart It

Uploaded by BitterTaste. Find images and videos about frank, michael fassbender and domhnall gleeson on We Heart It - the app to get lost in what you love.

Michael Fassbender: Frank and me

Steve Rose: The actor on why he's happy inside Frank Sidebottom's fibreglass head for Lenny Abrahamson's comedy about an eccentric band – and his own teenage fantasies of rock stardom 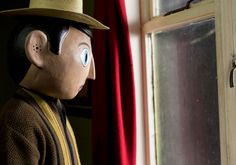 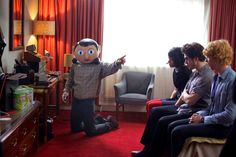 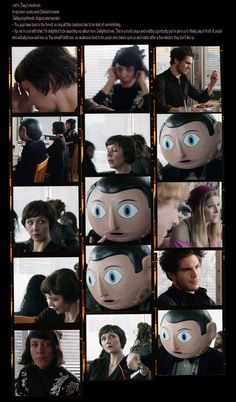 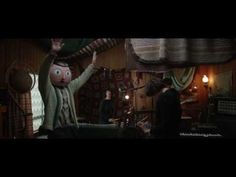 Frank official film trailer - in cinemas from 9 May

Find out all about Frank by visiting http://www.frank-film.comAcclaimed Irish director Lenny Abrahamson follows up his award-winning films Adam & Paul, Garag...

This summer, Michael Fassbender will only be appearing in films that require him to wear impressive and highly unorthodox headgear. X-Men: Days Of Future Pa... 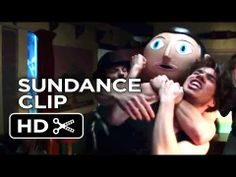