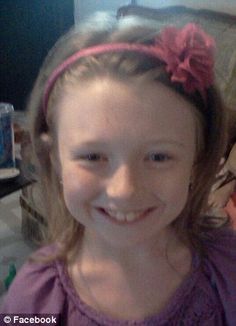 In loving memory of Aliahna Maroney-Lemmon 2003-2012. Beaten and dismembered by her mother's boyfriend 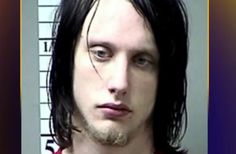 Police say Robert Burnette couldn't deal with his son's crying so he shoved his hand down the baby's tiny throat to reach his larynx and stop the wailing. 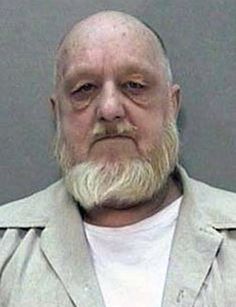 Freakish serial killer of the week; Joseph Metheny is a 6ft, 450 pound man who is currently serving life in prison for eight murders. Now, it’s not his body count that brought attention to his antics,...

Lesbian couple 'beat one woman's son, 5, until he suffered 2 strokes'

Rachel Stevens (left), 28, and Kayla Jones (right), 25, of Oklahoma, have been charged with felony child abuse by injury and child neglect for allegedly torturing Stevens' 5-year-old son for months. 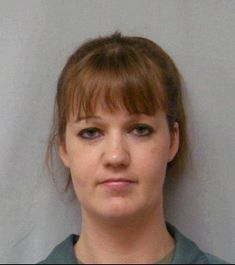 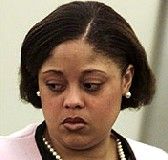 On October 26, 2001, Chante Mallard was arrested for hitting a homeless man with her car, driving home with his mangled body jammed in the windshield and leaving him to die in her garage. Sentenced to 50 years in prison and an additional ten years for tampering with evidence in June 27, 2003. 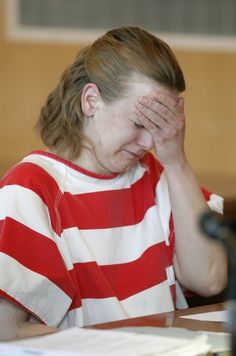 The complete file on the Kehoe trial

Michelle Kehoe is charged with first-degree murder, attempted murder and willful injury. She's accused of killing her 2-year-old son, Seth, and attempting to kill her other son, 7-year-old Sean, near 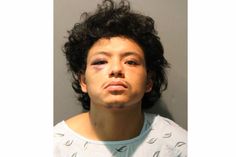 A police statement obtained by PEOPLE identifies the alleged killer as Uriel Vega, who has been charged with one count of first-degree murder for the death of Raiylana Vasquez. Police officers were called to the home Vega shares with the girl’s mother just before 11:30 a.m. on Tuesday, finding Raiylana 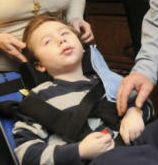 RIP 7-year-old Billy Travis. At the age of 4, he was beaten so badly by his stepmother that he could no longer see, walk, or eat and was left with severe brain damage. Despite being adopted by a loving family, his health continued to deteriorate and he died at home in Franklin County, Pennsylvania, in 2014. The stepmother, Michelle Hunter, was sentenced in April 2014 to a maximum of 20 years in prison. She should have got a bullet in the head. 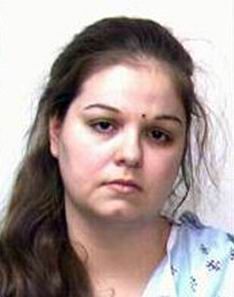 Photos of Monique Berkley, sentenced to life in prison in North Carolina, USA for the murder of her husband on December 18, 2005. 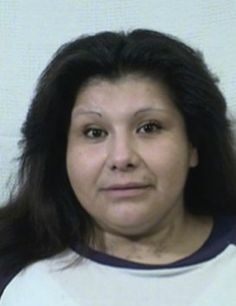 María del Rosio "Rosie" Alfaro was sentenced to death on July 14, 1992 for the murder of a 9-year-old girl during a burglary and robbery in Anaheim, California, on June 15, 1990.

Police: 3-year-old hung up by feet, beaten, killed in Pa.

Police say a man and his girlfriend are charged with murdering the girlfriend's 3-year-old son.

Adrian AJ Jones was murdered by his parents, Michael and Heather Jones sometime in September, 2007. The parents are believed to have taken AJ's remains and fed them to pigsl

Tennessee boy shot and killed neighbor because she and her sister wouldn't let him see their puppies, judge says