PUMA Football today launched the Italy 2021 away kit that will be worn by the Federazione Italiana Giuoco Calcio’s men’s, women’s and youth national teams over the next year. According to PUMA and the FIGC: The new kit has been released as part of PUMA’s ‘Only See Great’ platform, celebrating the unique identity and national […] 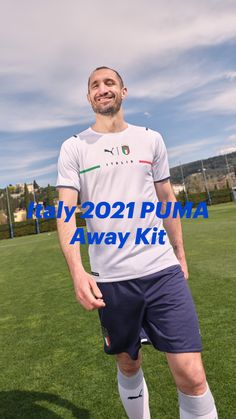 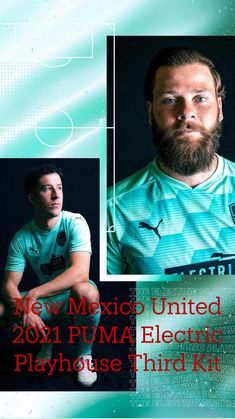 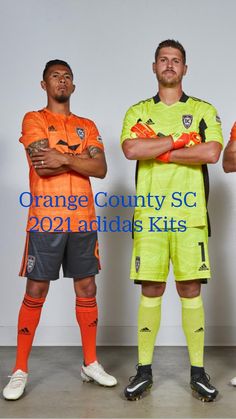 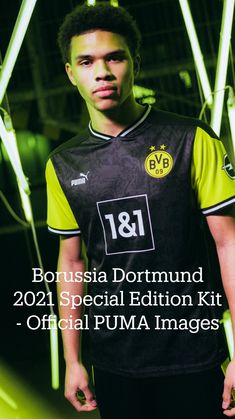 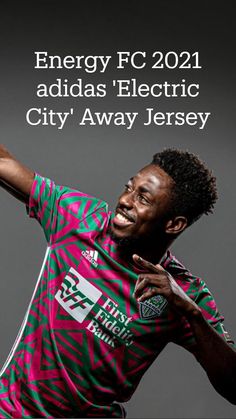 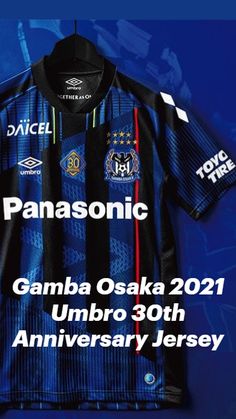 Borussia Dortmund wore their 2021 special edition PUMA kit during Sunday’s 4-1 German Bundesliga win over Werder Bremen on Sunday. The black and neon yellow jersey is inspired by the home and away shirts worn by BVB in the mid-1990s. The club won the 1995 and 1996 Bundesliga titles and the 1997 UEFA Champions League […] 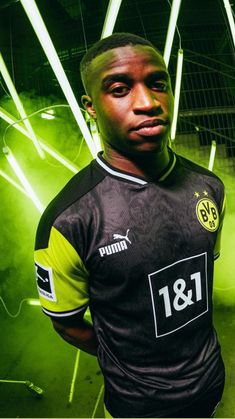 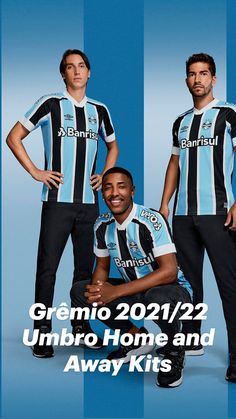 West Ham United Football Club and heavy metal group Iron Maiden have collaborated for a 2021 away kit. The second joint effort from The Hammers and the legendary rockers follow the release of a home jersey in 2019. The new shirt was modeled by West Ham attacking midfielder Saïd Benrahma and Iron Maiden bassist and […]