Jewish prisoners posing for a photograph after the liberation, Dachau, Germany, 1945 - Dachau was a concentration camp for opponents to the Nazi regime, including Jews. Approximately 67,000 prisoners were liberated there on 29 April, 1945, about a third of them Jews. Survivors of the camp had no possessions or means, and thus many of them walked free still wearing prison garb, as they had no other clothes to wear. 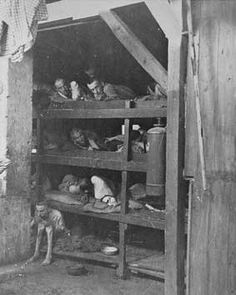 Discovery of Concentration Camps and the Holocaust 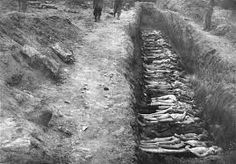 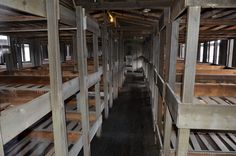 There are many reasons to come to Berlin. History buffs can enjoy the gothic architecture, the many important locations from WWII, and the infamous wall. For art lovers, museums, cathedrals and opera are all fabulous choices. For those looking to branch out into day trips, lots of wonderful opportun 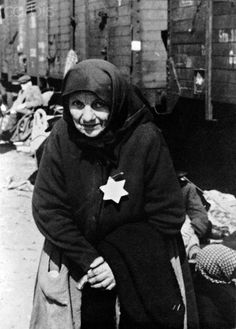 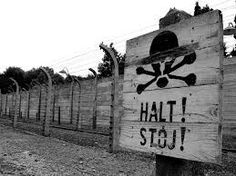 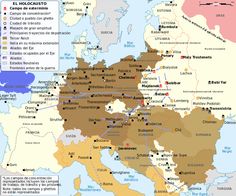 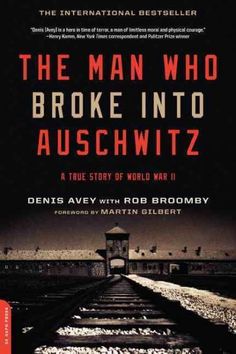 The Man Who Broke into Auschwitz is the extraordinary true story of a British soldier who marched willingly into the concentration camp, Buna-Monowitz, known as Auschwitz III. In the summer of 1944, D 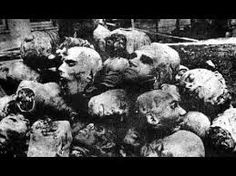 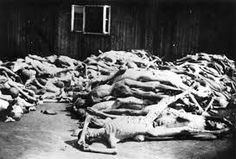 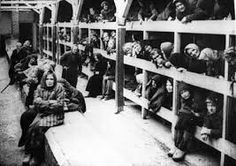 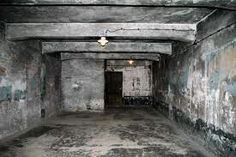