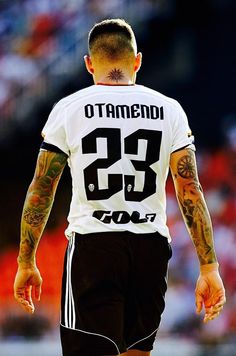 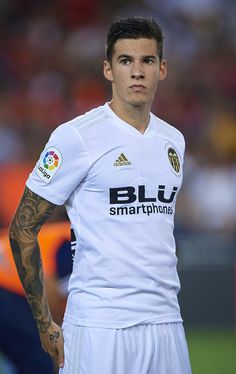 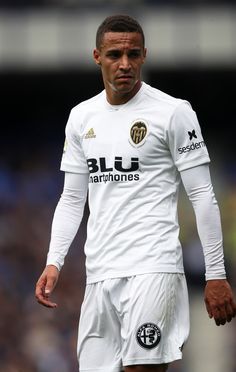 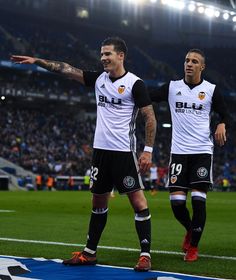 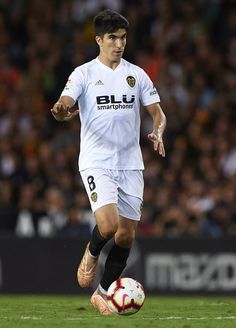 Carlos Soler of Valencia runs with the ball during the La Liga match between Valencia CF and FC Barcelona at Estadio Mestalla on October 7, 2018 in Valencia, Spain. 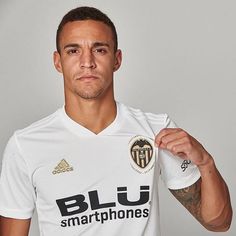 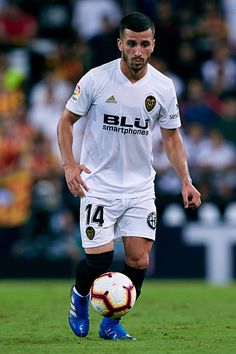 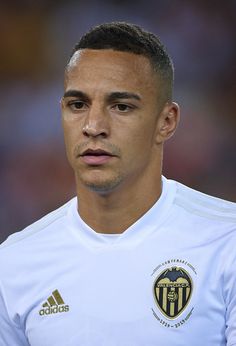 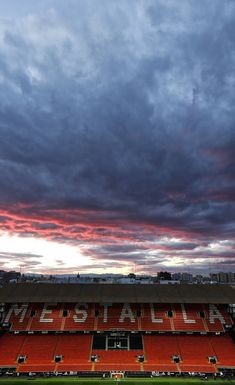 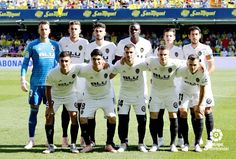