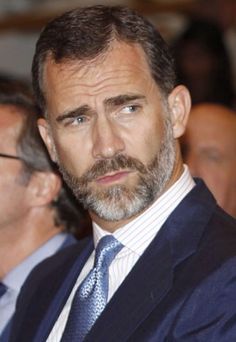 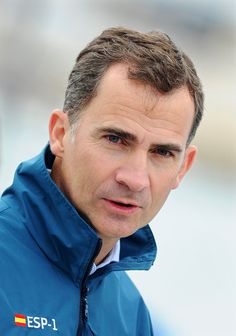 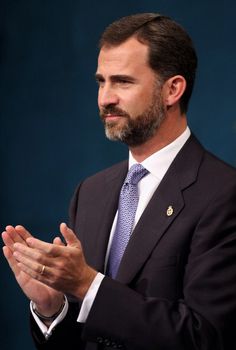 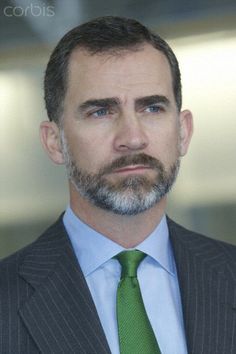 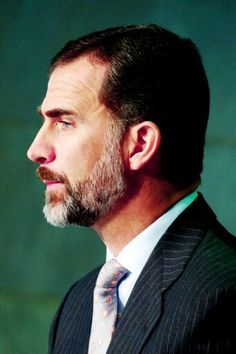 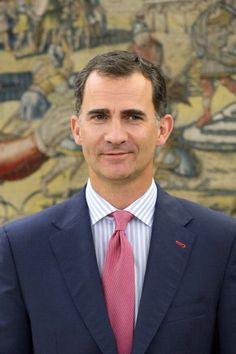 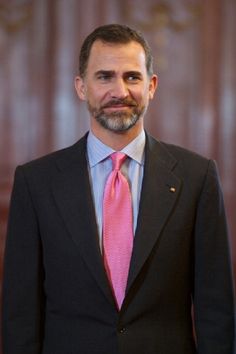 Prince Felipe of Spain attends the 7th German-Hispanic Forum at the... 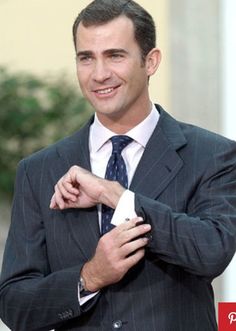 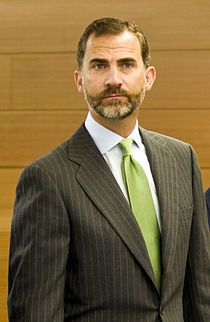 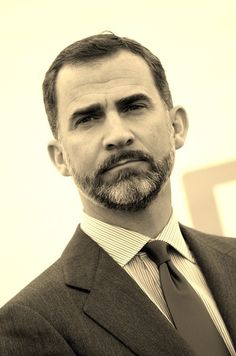 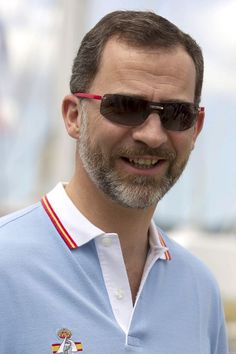 Prince Philip was here Saturday Palma Boat Show by surprise. The reason that led him to travel was the posthumous tribute to Marcial Sánchez-Barcaiztegui, with which Don Felipe had a close friendship.. 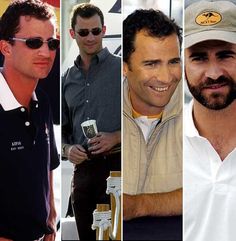 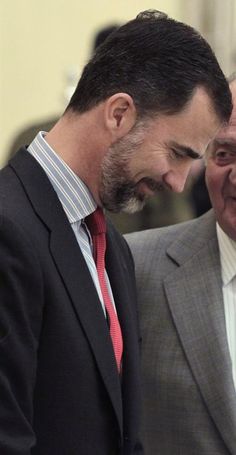 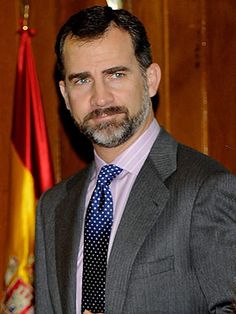 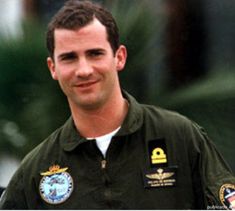