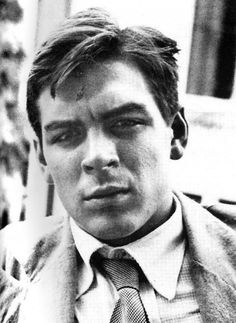 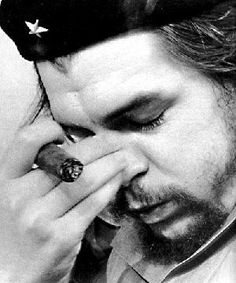 The Truth About Che Guevara

Bolstered by propaganda, Che Guevara’s image has been idolized worldwide but in reality, he was a ruthless mass-murderer who co-founded the totalitarian police state that has enslaved Cubans for years. 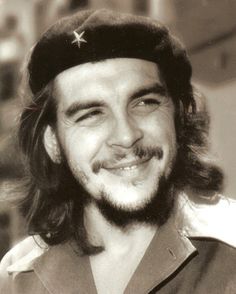 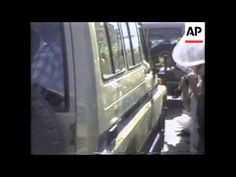 Spanish/Nat Three decades after his death, the remains of revolutionary Ernesto "Che" Guevara have been positively identified. The government of Bolivia conf... 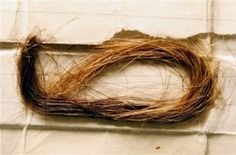 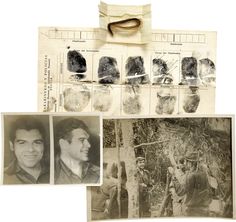 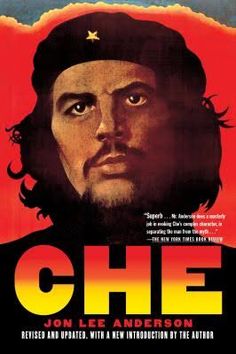 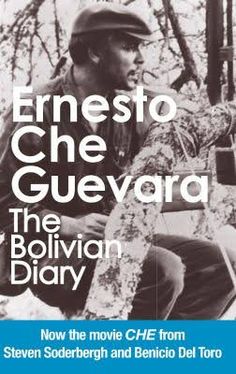 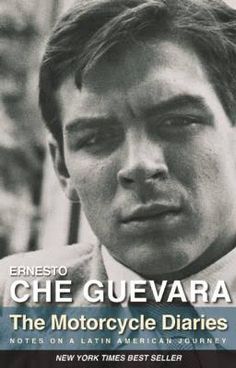 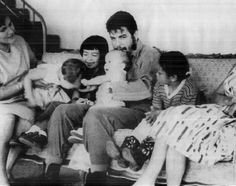 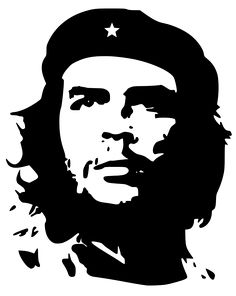 Guevara in rural Bolivia, shortly before his death (1967). 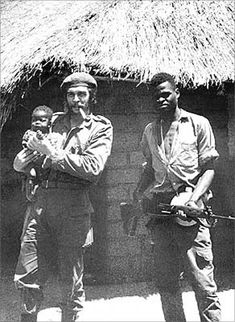 37-year-old Guevara, holding a Congolese baby and standing with a fellow Afro-Cuban soldier in the Congo Crisis, 1965

Listening to a Zenith Trans-Oceanic shortwave radio receiver are (seated from the left) Rogelio Oliva, José María Martínez Tamayo (known as "Mbili" in the Congo and "Ricardo" in Bolivia), and Guevara. Standing behind them is Roberto Sánchez ("Lawton" in Cuba and "Changa" in the Congo), 1965.