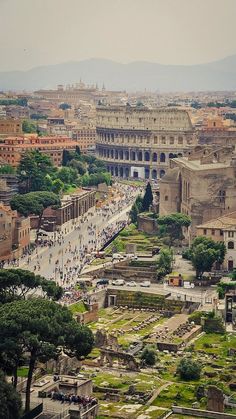 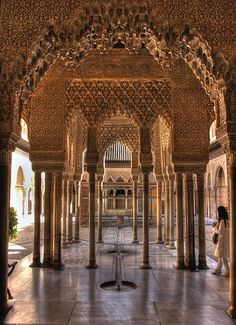 Posts about Architecture written by M 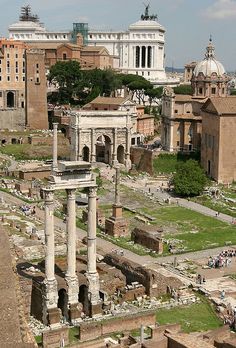 The home for all your photos. Upload, access, organize, edit, and share your photos from any device, from anywhere in the world. Get 1,000GB of photo storage free. 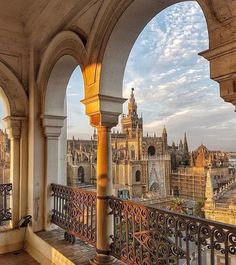 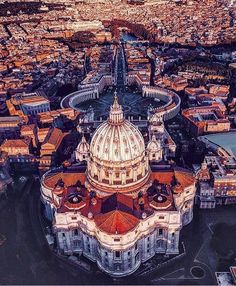 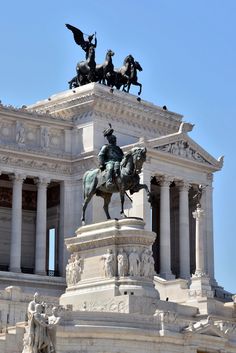 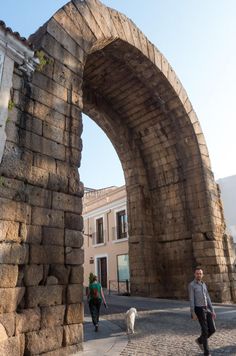 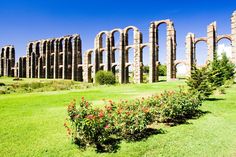 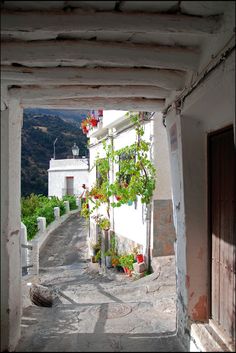 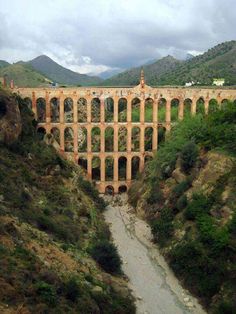 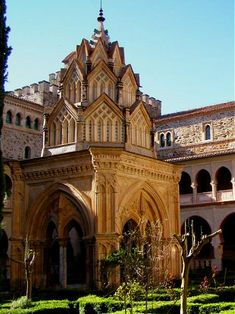 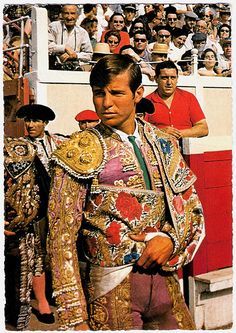 French postcard by Edition Cely / Marcel Pendaries, Saint-Alban, no. 1873. Photo: Aubert Kodaks, Bayonne. In the 1960s, the legendary matador Manuel Benitez 'El Cordobés' (1936) brought a flamboyant, daring style to the bullring. With $3 million dollar per year in his heyday, he was the most highly paid torero in history. With his good looks, he also starred in several films. 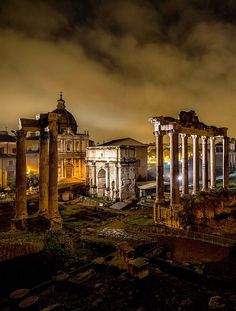 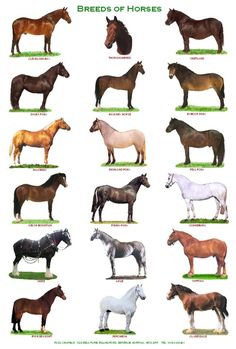 A4 Laminated Posters.Horses, Goats and Pigs 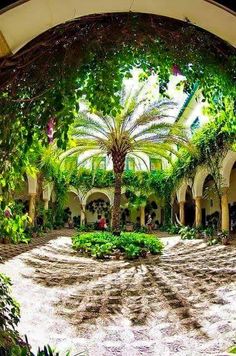 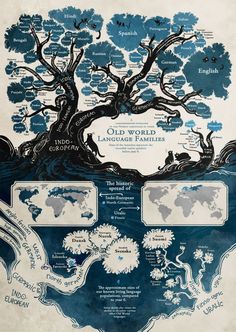