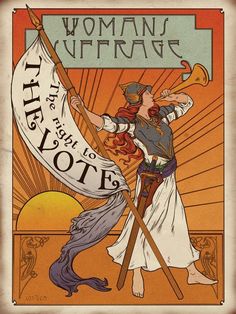 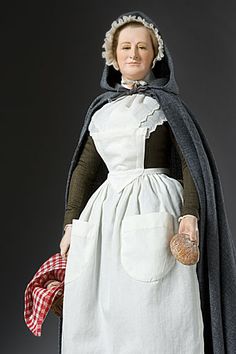 During the dark days at Valley Forge, Martha Washington was there to support the General and the rag tag troops, who called her Lady Washington. She organized local women and sources to supply food and clothing, which were nearly important as her care and moral support. Later Martha Washington would be honored as the first First Lady of the United States. 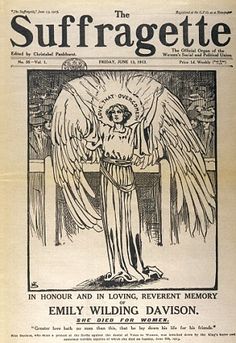 An accidental martyr? The 100-year mystery of why suffragette Emily Davison threw herself under the king's horse

In 1913 a suffragette famously threw herself under the King’s horse at the Derby and died. But was Emily Davison an accidental martyr? Colin Brown investigates. 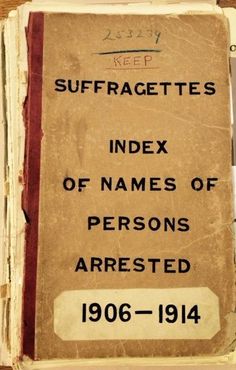 Free Book Alert! So, You Say I Can’t Vote! Frances Connelly: The working-class woman’s route to the vote by Dr Sheena Macleod @cathro1 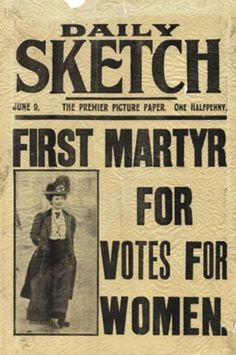 She became a symbol of women’s emancipation when she died of her injuries after throwing herself under the king's horse. 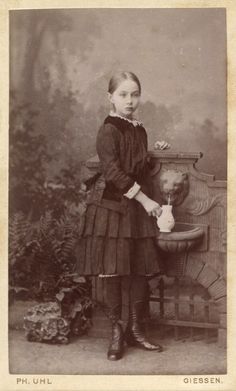 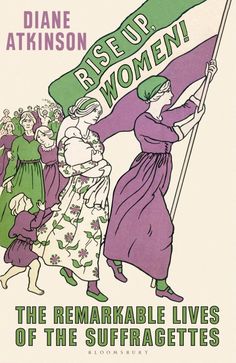 From titles on the long battle for voting rights to the wider experience of women since 1918, these are the most powerful suffragette reads out there 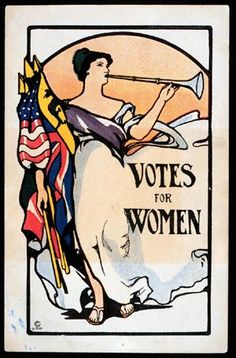 Now and Then: Getting Women to Vote

Love this simple retro poster for the suffragettes. 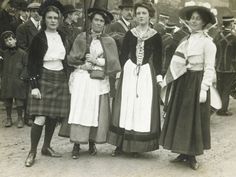 A group of suffragettes in the costume of England, Scotland, Ireland and Wales. 1908-1914, Illustrations Bureau

A group of suffragettes in the costume of England, Scotland, Ireland and Wales. 1908-1914, Illustrations Bureau 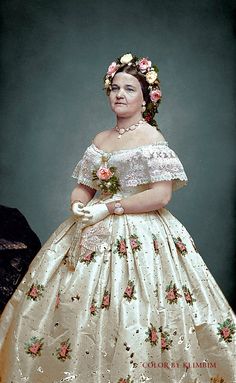 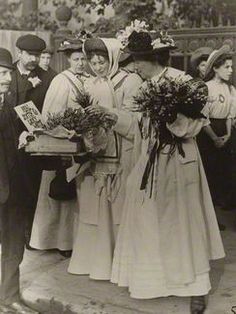 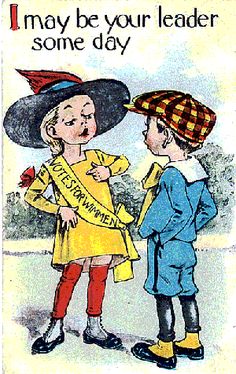 How Suffrage Postcards Got Out the Vote

By creating suffrage postcards, suffragists were able to effectively spread their message and raise funds for the women's rights movement. 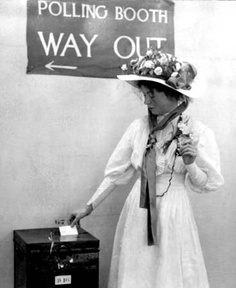 Suffragettes: Anniversary of winning the vote

February 6 2008: It is 90 years since many women first gained the right to vote in Britain, with those over 30 enfranchised. Ten years later all women won the vote 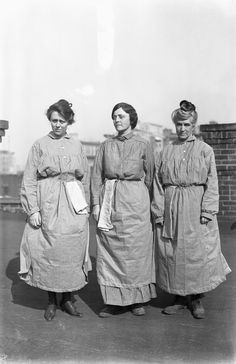 The extreme hardships endured by the women who fought for the right to vote. 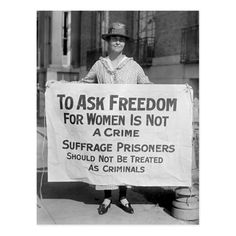 Old photo of women's suffrage picket demonstrating for freedom for Alice Paul, 1917. "To ask freedom for women is not a crime. Suffrage prisoners should not be treated as criminals." 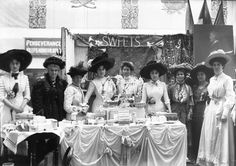 The women who campaigned for the right to vote in the U.K.