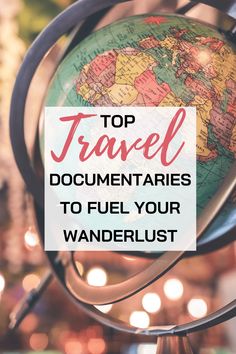 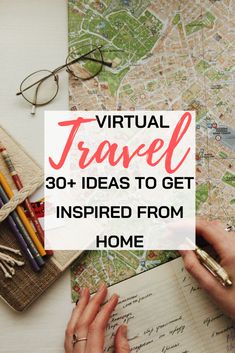 Let´s Travel Virtually: 30+ Ideas to get inspired from home

Can´t set out for your dream destination right now? - There are so many exciting things you can do from home to stay inspired. Let´s travel virtually! 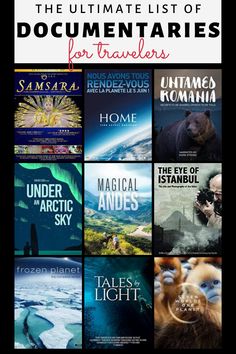 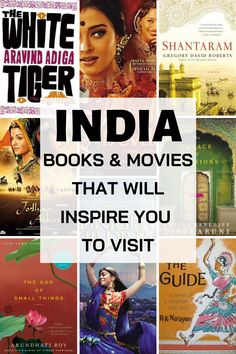 Planning a trip to India or just want to learn more by immersing yourself in a new culture? Check this list of interesting movies and books about India! #india #books #movies #wanderlust | India Travel Inspiration | Books about India | Movies about India | Books that inspire to travel | Travel Books Ideas | Books to fuel your Wanderlust | Travel reading list | What to read | 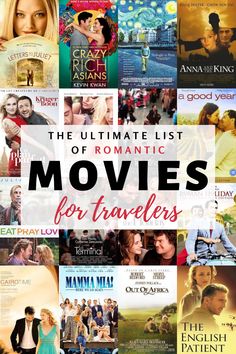 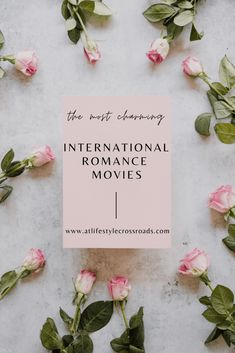 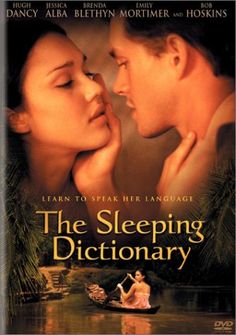 Guy Jenkin directs this straight-to-video romantic drama shot on-location in Malaysia. In the rainforests of Boreno in the 1930s, English officer John Truscott (Hugh Dancy) accepts a position to colonize the native population of Sarawak at the request of the British government. In following with the native tradition, he is given the services of a servant, Selima (Jessica Alba). A position that British officers refer to as a 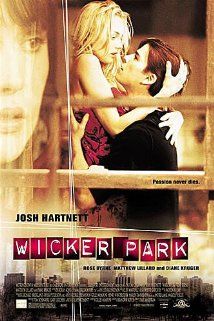 A young Chicago advertising executive believes a woman he sees in a café is his long-lost love. His belief leads to obsession, as he puts his life on hold in order to trail her. 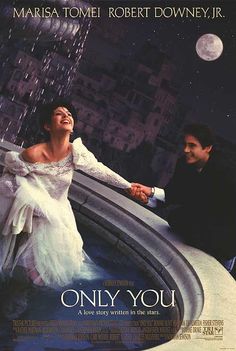 Destiny. Faith (Marisa Tomei) believes that two soul-mates can be united if they find each other. From the Ouija board, she has found the name of her missing half, and it is D-A-M-O-N ... See full summary » 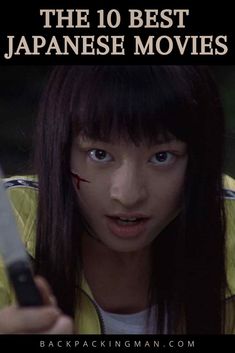 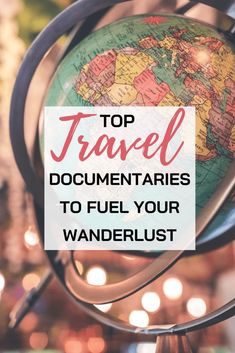 Top Romantic Travel Movies to watch with your loved one 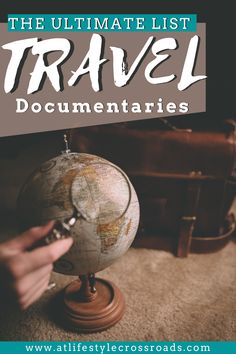 Whenever traveling is not possible what can we do to fuel our Wanderlust? Check this list of the best travel documentaries for an ultimate inspiration!