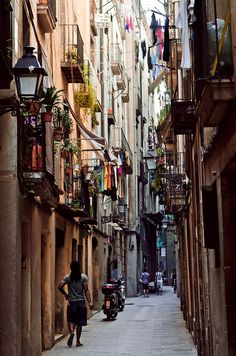 I love this part of the city (Ciutat Vella, the Old City). Very narrow streets, and quite colorful. Check my Most Interesting on Flickriver 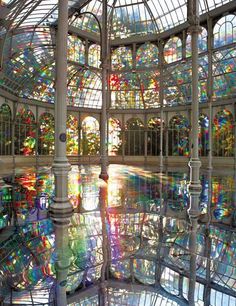 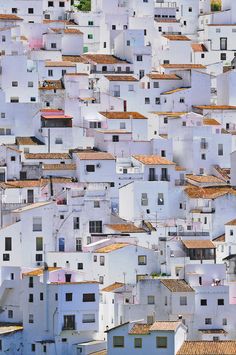 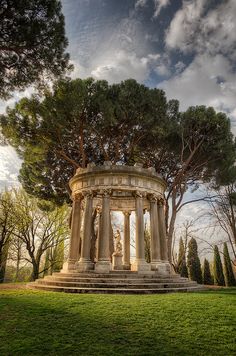 Though very much unknown and out of the way, the garden of El Capricho (literally, a whim) is one of the most beautiful and attractive parks in the city. Set on a rise is the temple of Bacchus, which is a classical style garden structure with an oval floor base, surrounded by twelve Ionic columns, making it a romantic view from other parts of the garden (esmadrid.com). HDR from five bracketed exposures (1EV step), handheld… 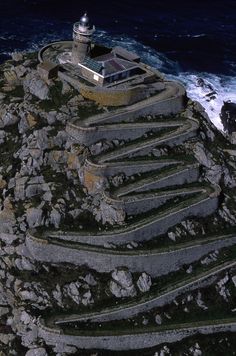 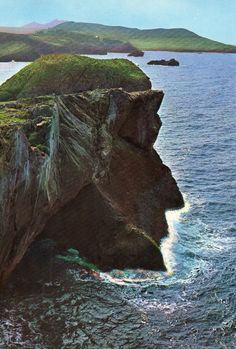 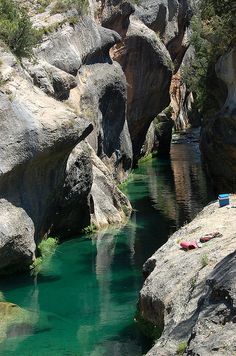 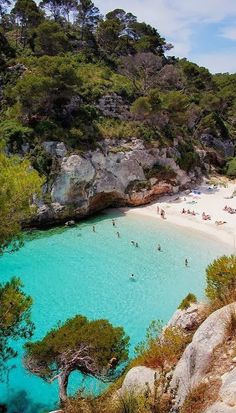 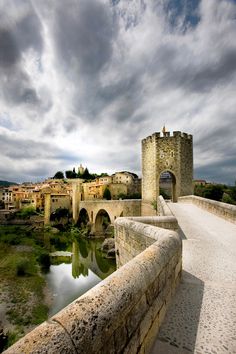 Besalú is a town in the comarca of Garrotxa, in Girona, Catalonia, Europe. The town's importance was greater in the early Middle Ages, as capital of the county of Besalú, whose territory was roughly the same size as the current comarca of Garrotxa but sometime extended as far as Corbières, Aude, in France. Wilfred the Hairy, credited with the unification of Catalonia, was Count of Besalú. The town was also the birthplace of Raimon Vidal, a medieval troubadour. 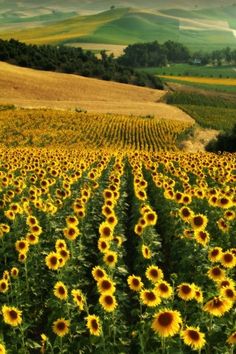 The world in which we live is full of wonderful places that most of us do not know they really exist. Here you can see some of those extraordinary places around 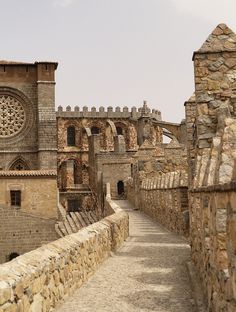 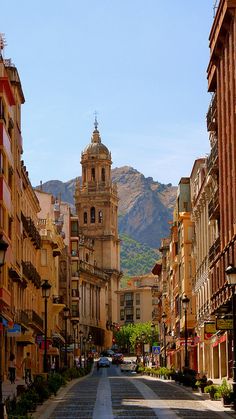 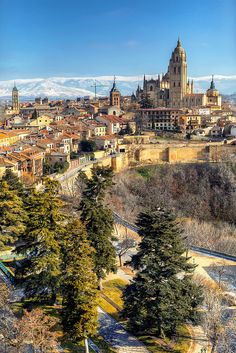 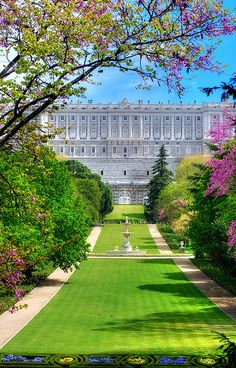 The Royal Palace in Madrid as the Spring flowers bloom. I had to sneak this photo in between the rain clouds that were hovering around. 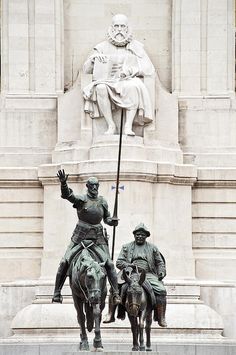