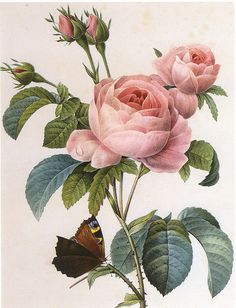 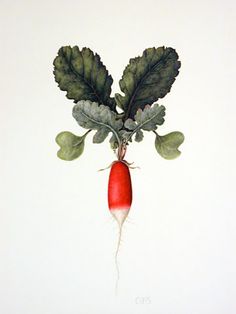 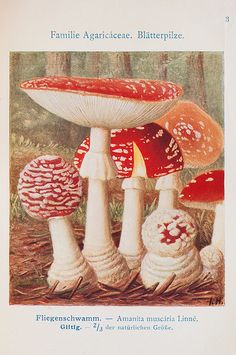 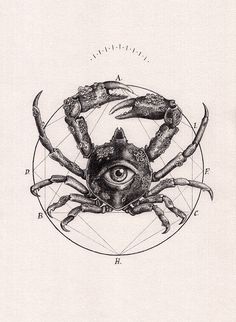 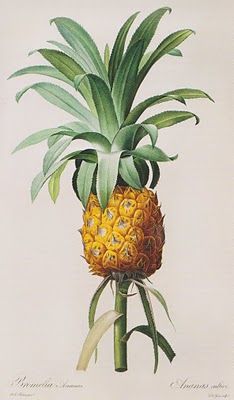 I took my first ever class in botanical illustration today, at Melbourne's beautiful botanical gardens. I've been somewhat preoccupied with ... 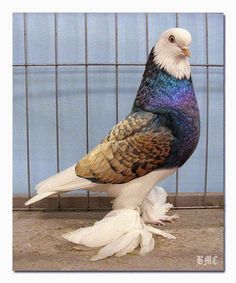 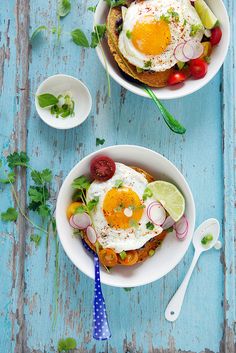 from The Sprouted Kitchen cookbook 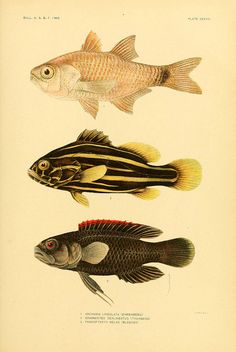 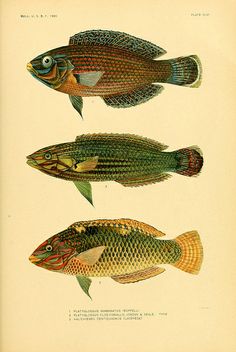 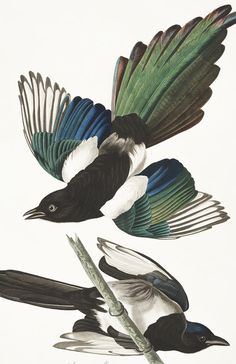 Although Magpies are abundant in the north-western portions of the United States, and are met with as far north as the Saskatchewan river, where, according to Dr. RICHARDSON, some of them spend the winter, none have yet been seen nearer the shores of the Atlantic than the head waters of the Red river in Louisiana, where they were seen in abundance by the lamented Colonel PIKE, 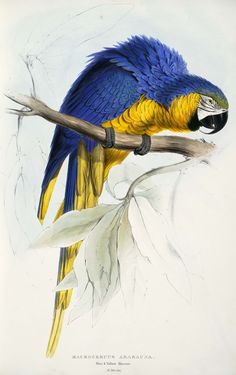 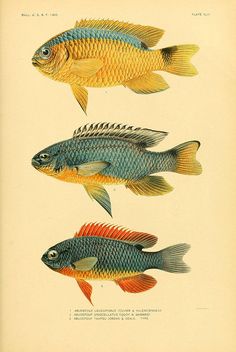 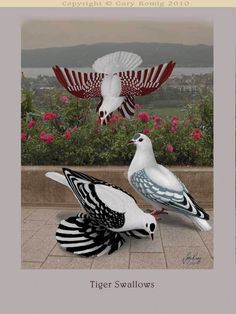 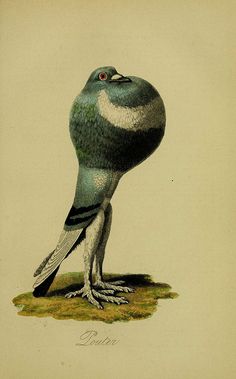 A treatise on the art of breeding and managing tame, domesticated, foreign, and fancy pigeons London,The author,1858. biodiversitylibrary.org/page/34703102 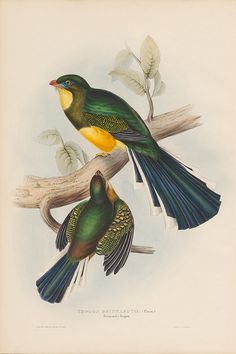 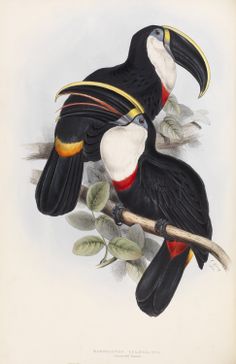