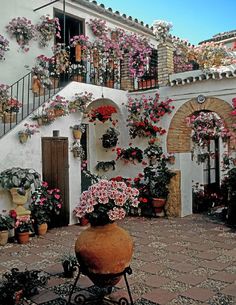 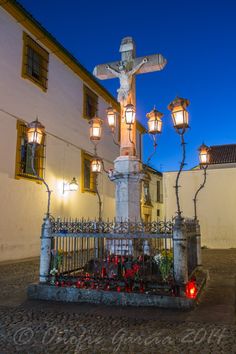 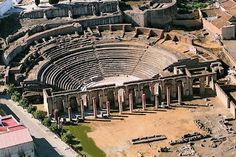 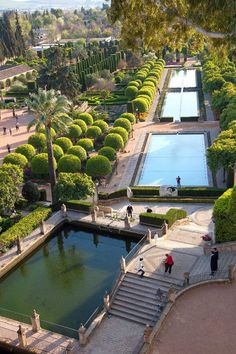 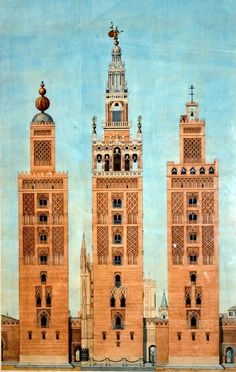 Spain’s Islamic centuries (AD 711-1492) left a particularly rich heritage of exotic and beautiful palaces, mosques, minarets and fortresses in Andalusia, which was always the heartland of Al-Andalus (as the Muslim- ruled areas of the Iberian Peninsula were known). These buildings make Andalusia visually unique in Europe and have to be classed as its greatest architectural glory. 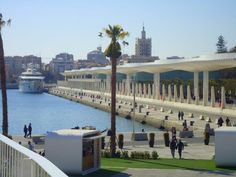 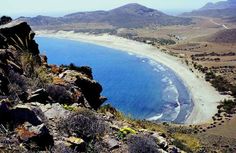 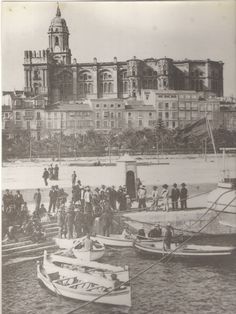 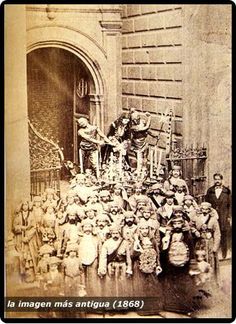 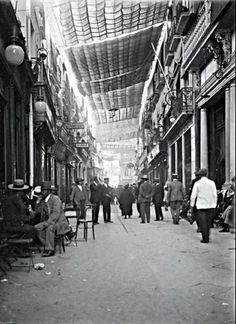 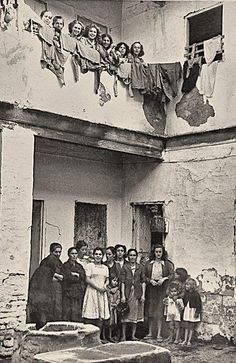 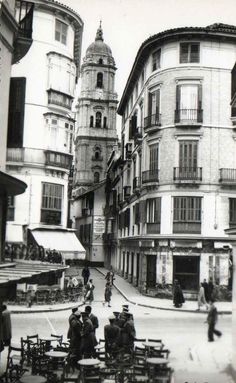 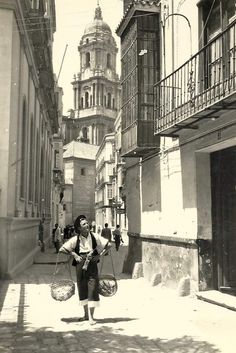 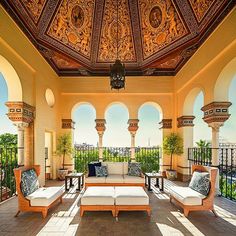 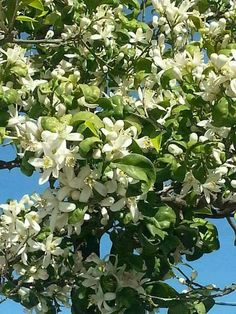